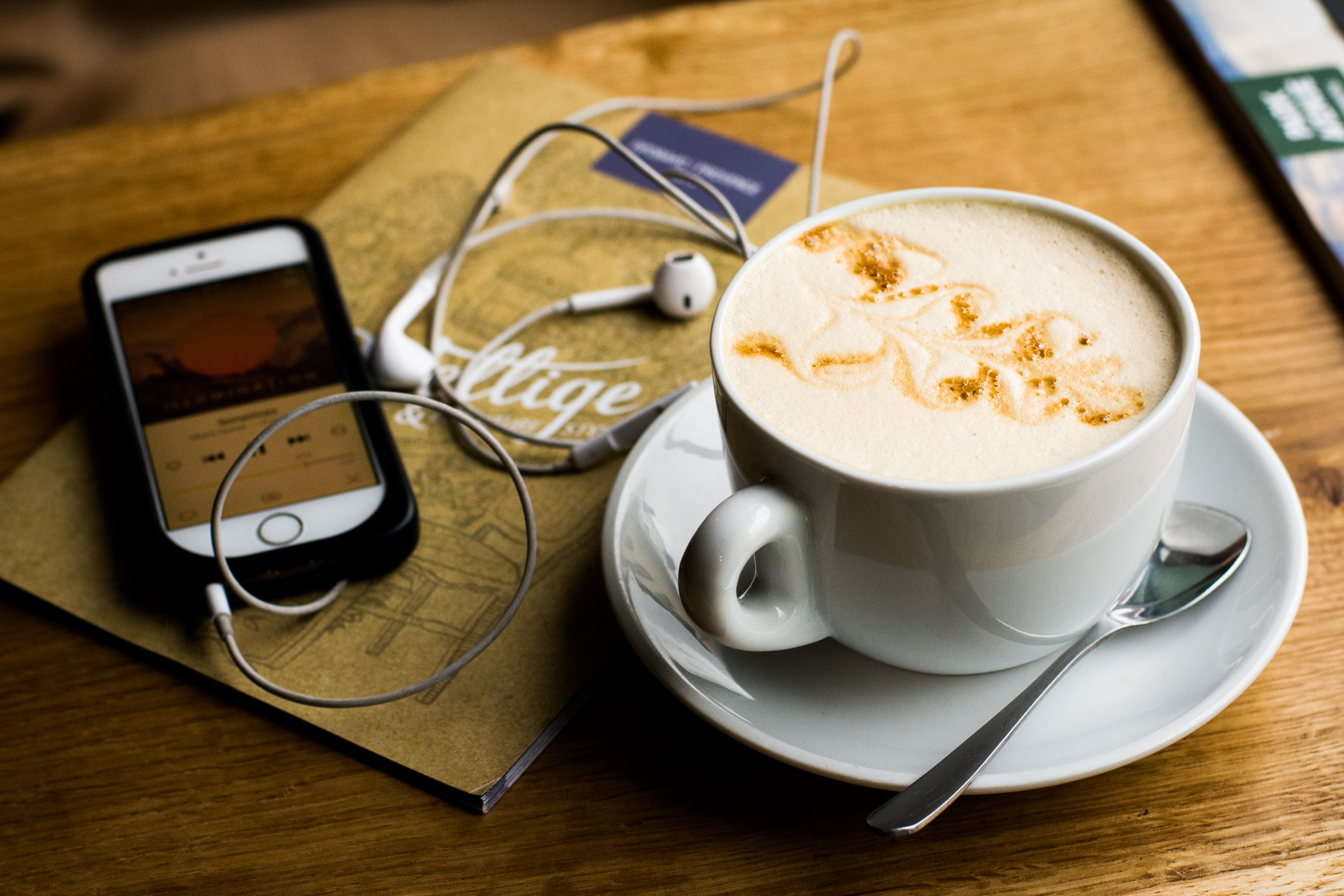 For many North Americans, Standing Rock was an overdue reminder that indigenous people are still here. More than 65 percent of indigenous Americans now live in urban centers, many indistinguishable from any other city dweller. They’re not just on the rez. They’re all around you. But one place you won’t see them is on your TV.

A 2015 study by researchers from the Universities of Arizona, Delaware, Syracuse and Washington found that Native Americans “are rarely portrayed in mass media and, in the rare cases they appear, they are typically depicted in a stereotypical and historical fashion.” Not much has changed since then. Still one of the most underrepresented demographics, there has never even been an American TV series starring a Native woman.

But just because Native representation is scarce and skewed doesn’t mean Natives aren’t speaking up for themselves. Their voices are here, and they’re on podcasts. If you can’t see stories about them, you can certainly hear stories by them.

This cross-section of ‘casts spans a variety of interests and styles to get you started on your journey through Indian Content-ry. So tune in and decolonize your earbuds with these thought-provoking convos.

Medicine for the Resistance

This is your place for a power dose of unapologetic Black and Native womanism. Patty Krawec and Kerry Goring, of Anishnaabekwe and Afro-Caribbean descent, respectively, talk race, visibility, and the complexities of reconciling indigenous and colonial spiritual systems. Their guests include womanist Lutheran pastor Kwame Pitts, author Zainab Amadahy, and artist Jothi ‘Joanie’ Saldana. In the words of Patty and Kerry, “the victim narrative is over. The days of hiding and living in secret are over. The resistance is real and it will be beautiful.”

In addition to co-hosting Breakdances, Blackfoot author, attorney, and intellectual Gyasi Ross is a contributor to The Huffington Post, Indian Country Today, Deadspin and Gawker, and has appeared on MSNBC, ESPN, and Democracy Now, among others. He’s joined by hosts Wesley Roach (Lakota Sioux) and Minty LongEarth (Santee, Creek & Choctaw), to explore current events, pop culture, and modern Indian life with equal doses of levity, gravity and camaraderie.

Less a podcast than a public and tribal radio fixture, NAC is broadcast live across Turtle Island every weekday afternoon. You can also listen to the hour long programs online as they report on the news, explore quality of life issues for Native peoples, and connect guest experts with callers from the listening public.

When she’s not acting as associate producer at Native America Calling, host Andi Murphy is bringing high production standards and in-depth inquiry to the niche but critical topic of indigenous foods. With guests ranging from reservation shepherds to urban professors, from seed keepers to cosmopolitan chefs like Brit Reed and Hillel Echo-Hawk of I-Collective, Toasted Sisters addresses indigenous food sovereignty, appropriation in the kitchen, and foodie culture through the NDN lens.

Producer Eve Tuck explores connections between indigenous and black lives on Turtle Island. Together with guests including elders, authors, educators and indigenous thought leaders, the episodes imagine life beyond colonialism and anti-blackness. The podcast is part of the Indian & Cowboy independent indigenous media platform, which also supports Métis in Space and several other good Native podcasts.

Power couple Delores Schilling, CEO and president of Schilling Media, and her husband Vince Shilling, Associate Editor and Senior Correspondent for Indian Country Today have produced over 450 episodes of this popular podcast over the last eight years. They cut loose with plenty of ranting, teasing, current events, cultural hot topics, and some more ranting. Their catalogue includes a post-Oscars interview with actor Wes Studi, conversations with Native musicians like Michael Bucher, and a solid lashing out at Santa Claus. It’s a good time. On the other hand, their latest episode opens with a corporate ad from Buffalo Wild Wings, so uhh….

Host and award winning independent journalist Jenni Monet was arrested at Standing Rock while reporting for Indian Country Today. While she’s only produced a handful of episodes between day job assignments, they’re high caliber and listener-supported. The more of us tune in and support, the more excellent journalistic content we can look forward to.

You may have noticed every one of these has at least one woman host/producer. That’s no accident. Native women may be treated as invisible by the dominant culture, but in egalitarian Native communities, their voices are strong and necessary.

Now that you’ve got good listening ahead of you, don’t be surprised if you form a habit with some of these ‘casts. The future belongs to all of us, and lifting up long-silenced voices is a simple but powerful step we can all take in the direction of healing. And with content this thoughtful and entertaining, listening is easy.

« Producer Justin R. Ching is Making Sure Marginalized Groups Get a Voice in Hollywood 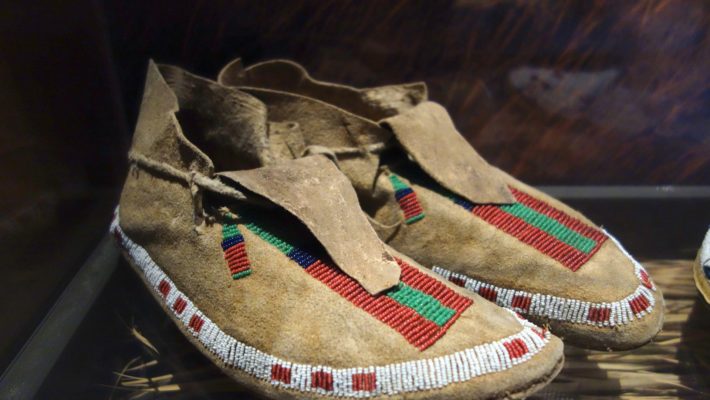