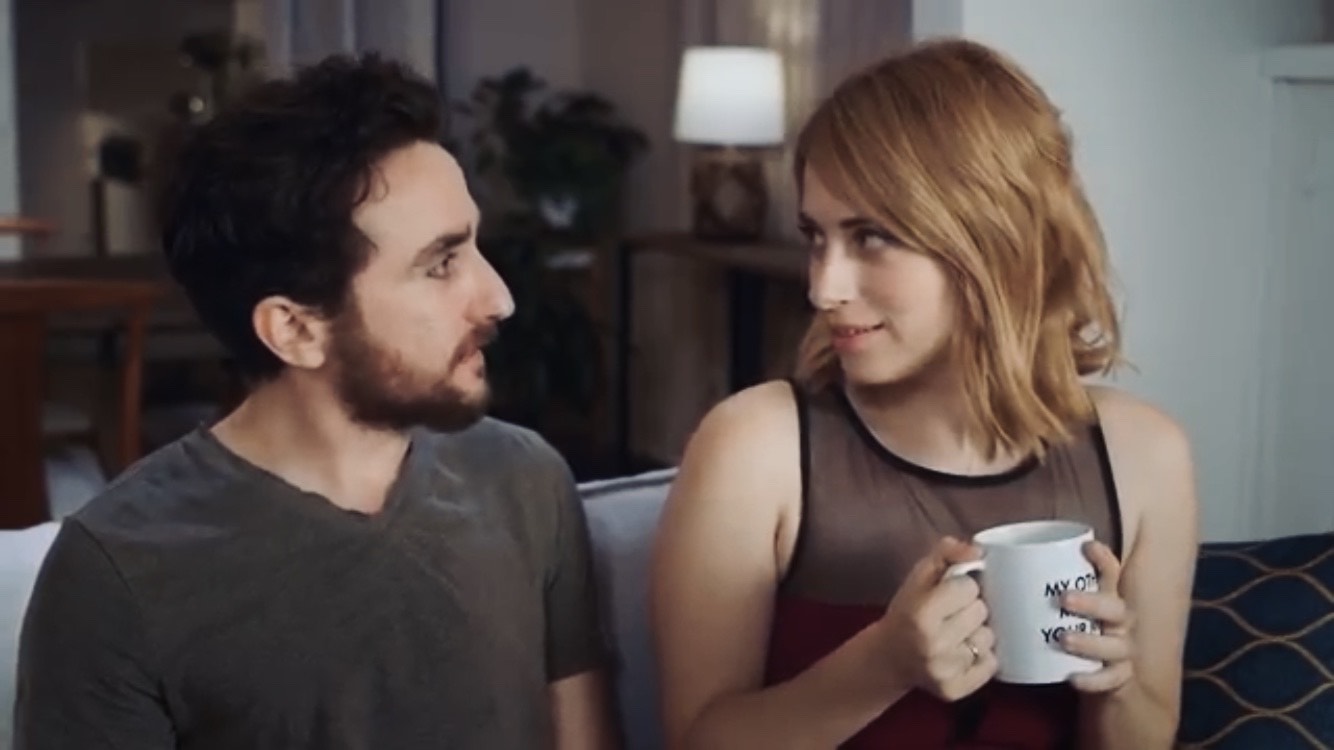 Or so says Angela Gulner. Gulner co-created and stars in the indie dark comedy web series BINGE, which follows the life of a character grappling with bulimia (also named Angela, and based on Gulner’s life experience) during COVID-19.

The third episode of the series just dropped, and might have you laughing despite yourself.

According to the National Association of Anorexia Nervosa and Associated Disorders, eating disorders have the highest mortality rate of all mental disorders. One in five anorexia deaths is a suicide. Eating disorders are more common amongst certain demographics, like sexual minorities, women over 50, transgender college students, or active duty military personnel.

Bulimia specifically, which is properly called bulimia nervosa, affects 4.7 million women and 1.5 million men in the US (no mention of non-binary people!). It’s often accompanied by mood or anxiety disorders, and sometimes by substance abuse. While not fully understood, the disorder usually seems to be triggered by environmental stressors like bullying or fatphobic microaggressions.

Bulimia doesn’t always manifest in outward changes of appearance, the way anorexia or other eating disorders commonly do, so it often goes undetected and untreated. A person can live secretly with bulimia for long periods of time. It’s different from binge eating disorder because it’s characterized by cycles of purging (usually vomiting) and/or compensatory behavior, like over-exercising.

Gulner says her struggle with bulimia lasted 10 years. And now she’s using that experience to reach out to other people walking through eating disorders, inviting them to laugh at their own chaos and lack of control. It’s tragic material, but it makes for some biting humor.

“I mean that’s the whole point of the comedy and tragedy masks, right? It’s theater school 101,” Gulner says. “What is comedy? What is tragedy? Are the sad parts actually funny? Is the funny part deeply sad? Yes and yes. They’re the same thing.”

This philosophy has led Gulner to craft what she calls the “anti-after-school-special,” or AASS. She says she grew up seeing eating disorders only depicted in the kind of schmaltzy Lifetime movies that minimize and over simplify deep and genuine struggles. “Those after school specials told us that one day Mom would come sit on the bed and we’d have a cathartic heart-to-heart that would fix everything,” Gulner says. “Surprise! It never happened. Or if it did, it didn’t work. Because it doesn’t work that way.”

She says it’s important to show bulimia as it really is: messy, raw, and sometimes tragically funny. “Bulimia is a complex disorder, and it’s underrepresented in media,” she says, adding that people suffering from all eating disorders deserve to have stories that reflect their struggles without being saccharine or patronizing. And she says the response to BINGE has been overly positive.

“People from all over the world have been writing in saying ‘thank you’ and telling us they finally feel seen,” Gulner says. She and series director and co-creator Yuri Baranovsky, who say while the decision to produce BINGE independently was initially to prove it was a story people wanted to hear (spoiler alert: 1.6 million views on the Pilot episode say yes), they’ve come to realize that greater creative control has helped them better reach their audience.

“We had this tight, polished pilot with a good concept, but we couldn’t find anyone to pick up the series because they kept saying the material was too niche, or too dangerous,” says Baranovsky. “Except, you know, it’s not. First of all, eating disorders affect millions of people worldwide, it’s not any more niche than alcoholism and somehow we’re okay with every other show having a charming alcoholic male lead. Secondly, if Fleabag showed us anything, it’s that audiences crave brutally honest and funny stories. At some point we decided, you know what? If no one is brave enough to make it, we’ll do it ourselves. And it’s been a big success for us.”

“Not to say that we wouldn’t be glad to make this for Netflix,” Gulner adds with a laugh.

Gulner’s performance as Angela is informed by a dark time in her life, but she says she works to  emphasize hope. “I think the completeness of my own recovery can encourage others in their healing,” she says. “I look back on it now, and it’s like a distant past life.”

The BINGE crew and their production studio, Happy Little Guillotine, have found innovative ways to continue production while social distancing, enabling them to shoot a three episode in-quarantine miniseries called, Binge: How to Lose Weight in the Apocalypse. They released a new episode this week.

And the show isn’t just for people with eating disorders. If you’ve ever been sick of yourself, or curled up on the floor and moaned into a wadded up bathrobe because life has slammed you with one too many frustrating dead ends, you’ll probably get a laugh out of it. Or maybe a tear. Comedy is tragedy, after all.

For Comedian Sandeep Parikh, Equity and Inclusion are Effin Funny » 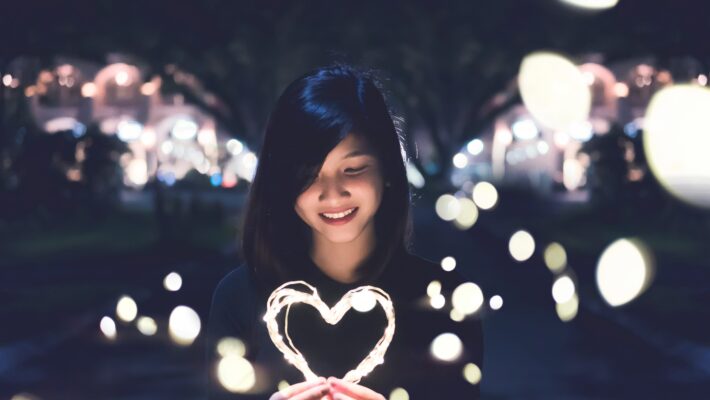