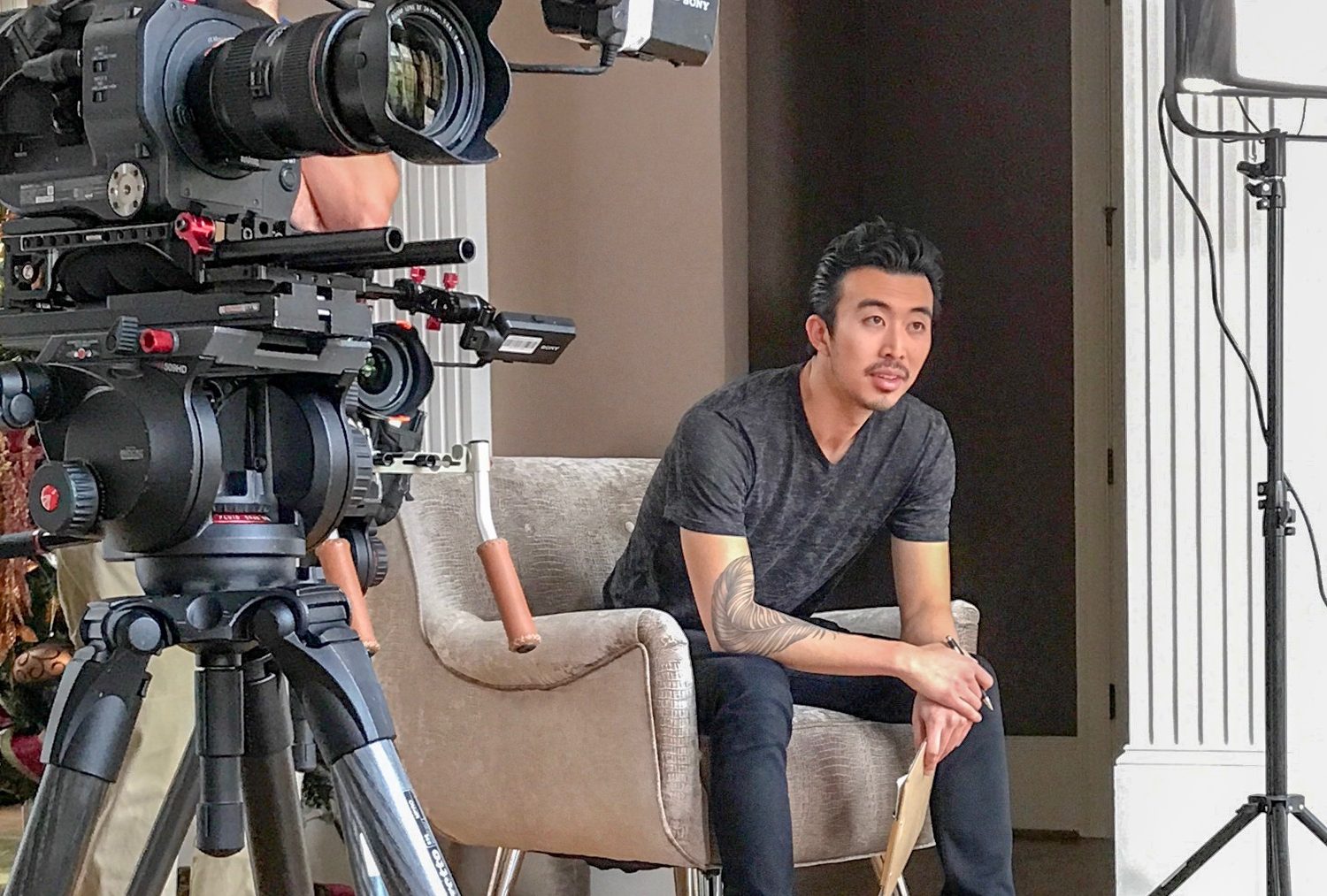 In celebration of this year’s Asian Pacific Heritage Month, The Asian American Journalists Association revealed their most inspirational figures in the APIA community. It featured “those phenomenal Asian Americans who inspire our members to do their jobs.” Among their most recent honorees is producer Justin R. Ching.

And it’s not hard to see why.

In the past few years alone, Ching has racked up credits on an impressive number of documentary and digital series, all the while launching a successful production company of his own. Among other projects, Ching is known for the original series Ritual, a Whalerock Industries production streaming on Amazon. Co-created by Rachel Brill and ACE Media | NFLPA, Ching is a Supervising Producer. Other notable projects include Speed Channel’s Z Dream, and Fox’s The Fighter and The Kid.

It’s not just his success in the television and digital space that landed him a spot on the list, however. It’s the fact that through it all, with every project and initiative, Ching has worked tirelessly towards inclusion in entertainment – dissolving obstacles for underrepresented voices one series at a time.

Ching utilizes his production company, j-school, as his primary tool in his fight for equal rights. His company focuses on supporting diversity in television, film and digital media for underrepresented communities – creating platforms for marginalized groups to tell their own stories, in leading roles and free from stereotypes or objectification.

“Our mission is to empower underrepresented communities to tell their own stories in their own voices,” says Ching. “This means we’re not just casting diversity. We’re putting leadership of these projects in the hands of members of these communities who can speak in first person narrative – the content fully represents the identity of the audience from top to bottom. Conceptually, this is a big difference than simply trying to empathize with an audience and hoping you hit the mark. This authenticity adds to our collective understanding and enables us to more compassionately relate to other points of view.”

His company fills a gaping blind spot in Hollywood that has, for decades, been intentionally ignored.

“We’ve all heard ‘Hollywood has run out of new ideas,’” continues Ching. “Yet, that expression is a false narrative. There are countless untold stories that were never given an opportunity before the current climate.” One need look no further than Black Panther, the record smashing Disney/Marvel flick that’s brought in over $1.34 billion worldwide, and defied even optimistic expectations by surpassing Star Wars: The Last Jedi. “A film like Black Panther would not have been made in years past.” And Ching is determined to continue this trend of increased visibility and success for diverse storytelling.

Asian Americans and other minorities may still face obstacles in Hollywood and media but, with j-school, Ching is working to rewrite that story. And while this is a personal fight for Ching – with issues he holds dear and near to his heart – he is confident that it is also in Hollywood’s best interest to broaden their horizons. “Niche is the new mass market,” he says. “Gone are the days when you can appeal to everyone with your content because of audience fragmentation.”

He credits his success to the help and support he’s received from industry leaders, minorities and allies. And because of this cooperation, big things are coming.

“In this way, we hope to become a beacon in the industry for the huddled masses yearning to breathe free.”

Comments Off on Producer Justin R. Ching is Making Sure Marginalized Groups Get a Voice in Hollywood 1009

« 8 Financial Considerations Before You Begin Fundraising

These Native Podcasts Are Good Medicine for Everyone »