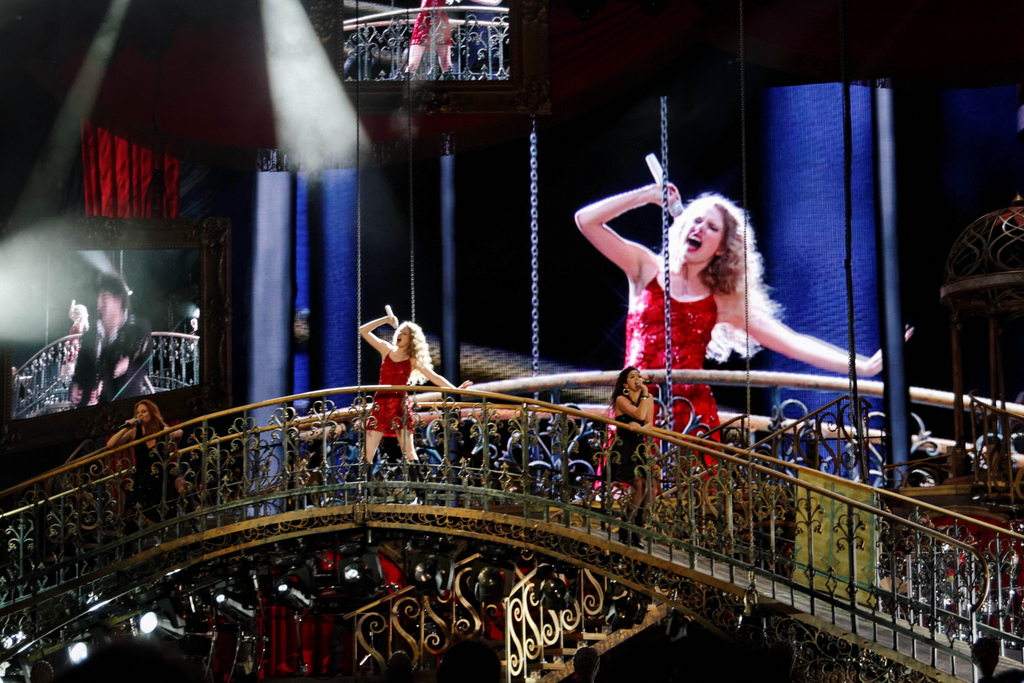 Taylor Swift finally came out and told her fans to vote democrat on Sunday. She expressed her political views in a long post for her 112 million Instagram followers. Her message culminated with a CTA about registering to vote. And register her fans did.

Within 24 hours, vote.org had spiked with 65,000 new registrations. That number climbed to more than 169,000 over 48 hours. For comparison, that’s more than they saw in the entire month of August. The website gained 6,339 new voters per day on average for the month of September, less than one tenth of what Swift’s post inspired in a day.


Swift has remained long silent on partisan politics. But perhaps she became aware that silence and neutrality in politics is a privilege that can cost the underprivileged their rights, safety and even lives.

“I’m writing this post about the upcoming midterm elections on November 6th, in which I’ll be voting in the state of Tennessee,” she Instascribed. “In the past I’ve been reluctant to publicly voice my political opinions, but due to several events in my life and in the world in the past two years, I feel very differently about that now.”

She expressed a moral imperative to vote her conscience, and to vote for human rights.

“I believe in the fight for LGBTQ rights, and that any form of discrimination based on sexual orientation or gender is WRONG. I believe that the systemic racism we still see in this country towards people of color is terrifying, sickening and prevalent.”

She didn’t shy away from naming names, either, citing Tennessee Senate hopeful Marsha Blackburn, whose anti-LGBTQ and anti-women voting record “appalls and terrifies” Swift. She endorsed Blackburn’s democratic opponent, Phil Bredesen, as well as democrat Jim Cooper for the House of Representatives.

The pop star closed by imploring her fans to get educated, find the candidates who align most closely with their values even if it’s not a perfect match, and register to vote.

Taylor of the Left, Crushing Dreams of the Right

Swift’s coming out as a lefty isn’t the huge revelation some are making it out to be. She’s showed support for the #MeToo movement, as well as #MarchForOurLives and LGBTQ rights. Early on, she also expressed support for President Obama’s 2008 election.

Nevertheless, she somehow became an object of adoration for Nazis, and now the fascist portion of her fanbase is throwing a little fit.

Trump, their leader, responded by saying “I like Taylor’s music about 25 percent less now, okay?”

But they still have their Kanye West, who wears Maga hats, rambles unintelligibly, and seeks to abolish the 13th amendment (which itself abolished slavery).

Responses Vary, But True Colors Are Coming Out

Fans have responded to Swift’s post with relief and fury, in keeping with their previously held political views. Commentators are debating about whether her vocalization will ‘move the needle’ in the November elections, as if that’s the only reason for speaking one’s truth.

Some are lashing out at American celebrity culture, perhaps justifiably.

One writer suggested that Swift’s use of the term “systemic racism” is “hyperbolic” and “why our country is so divided right now.” This racial microaggression followed condescending remarks about Swift’s intellect, and about “young people” more broadly.

But whatever the noise, and wherever the dust settles, it’s good to have another prominent voice encouraging people to support women, people of color, and LGBTQ rights.

How To Find Out if You’re Native American » 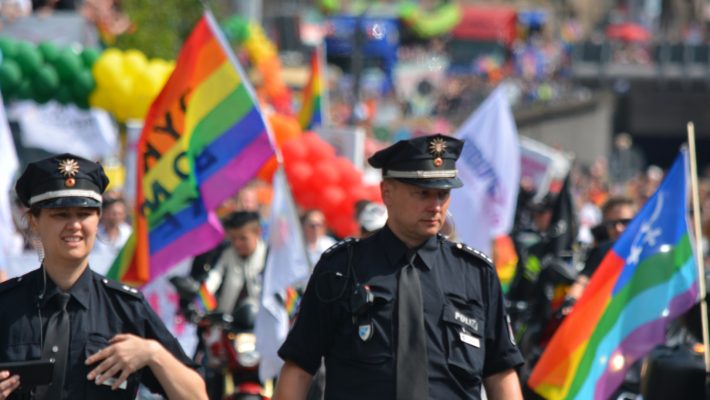