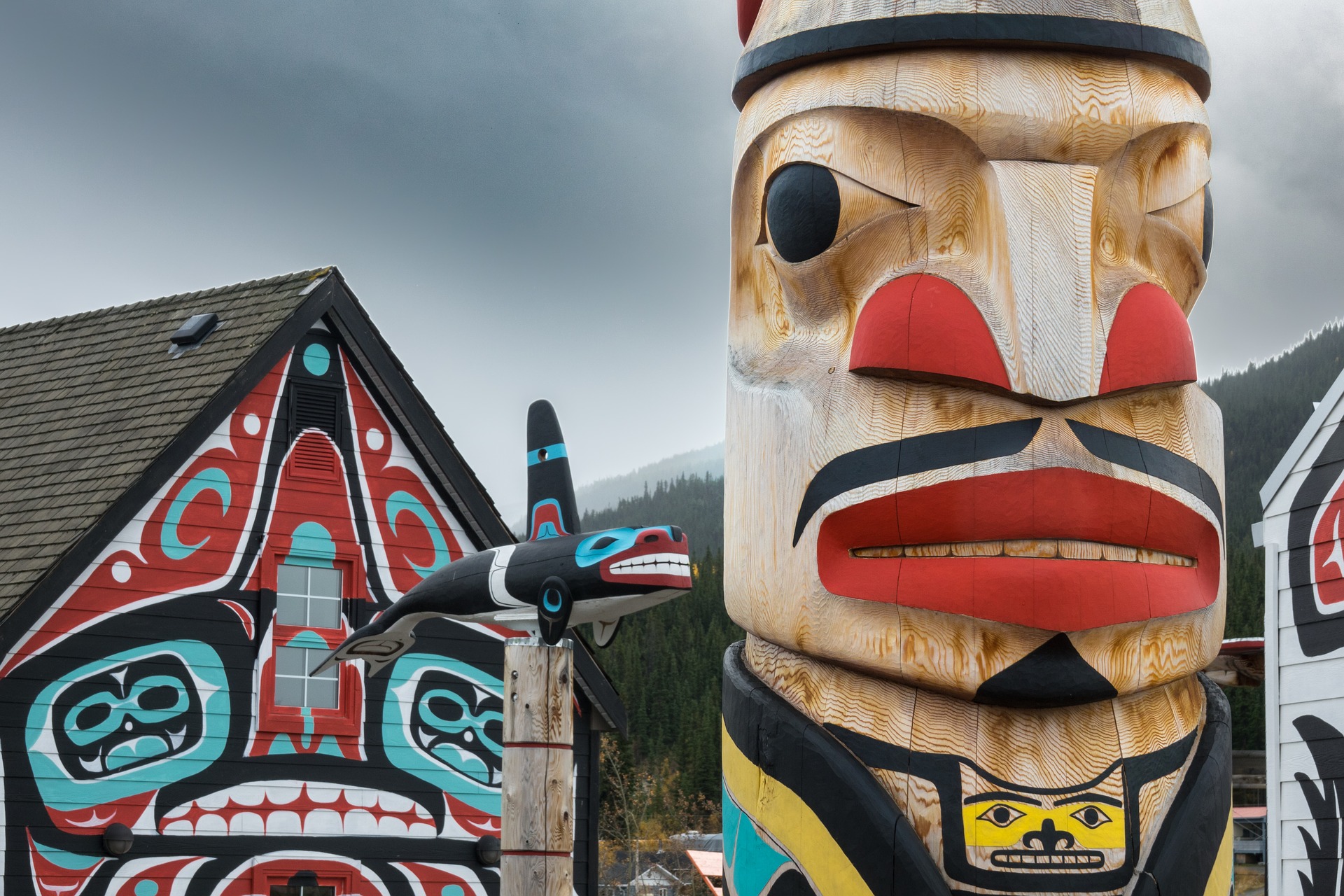 It’s taken nearly three years of research and 1,200 pages of academic writing to say what Indigenous people already know in a way that non-Natives in power might finally listen to.

“Our mandate is to report on the systemic underlying historical causes of all forms of violence against Indigenous women and girls, and to make recommendations to make change so that we can all live in a safe and prosperous country.”

The inquiry was announced on Wednesday, Aug. 3, 2016, with a target completion date set for last year. The closing ceremony took place in Gatineau, Quebec this month, where Buller delivered an impassioned brief on their findings. Having “thoroughly analyzed existing studies, texts, and articles,” as well as spoken to people in Indigenous communities for firsthand accounts, Buller says the report reflects back what they’ve heard and documented.

The Long Story Short: ‘This is Genocide’

“First,” Buller declared, “the significant, persistent, and deliberate pattern of systemic racial and gendered human and Indigenous rights violations and abuses, perpetuated historically and maintained today by the Canadian state, designed to displace Indigenous people from their lands, social structures, and governance, and to eradicate their existence as nations, communities, families and individuals, is the cause of the disappearances, murders, and violence experienced by Indigenous women, girls, 2SLGBTQQIA people, and this is genocide.”

The crowd applauded, while mothers, sisters, aunties and grandmothers around Turtle Island wept, their pain finally acknowledged on a national scale.

The inquiry provides an exhaustive diagnosis of the Canadian genocide against Indigenous communities, specifically in the form of violence against MMIWG. But it also gives recommendations for restoring justice. Buller notes these recommendations are more than mere “optional suggestions”, but rather are calls for justice that present “legal imperatives” for governments, both Canadian and Indigenous, to act.

The 1,200 page final report details the four pathways that colonialism uses to cut off Indigenous women, girls, and 2SLGBTQQIA people from their rights to health, culture, security and justice. These colonial pathways are:

The commission found that “violence is more likely to occur when these four forms of colonial violence intersect in the lives of Indigenous women, girls, and 2SLGBTQQIA people.”

Speaking at the closing ceremony, Buller noted the leadership roles women traditionally occupy in Indigenous social and political life, a concept still relatively new to western cultures, and the important esteem held for 2SLGBTQQIA people. Because of foundational differences like these, which lead to violence, she asserted that “an absolute paradigm shift is required to dismantle colonialism in Canadian society.”

Prime Minister Accepts, But Many Non-Natives Reject, Use of the ‘G’ Word

Prime Minister Justin Trudeau accepted the inquiry’s findings, including their use of the word “genocide.”

“We accept the findings of the commissioners that it was genocide,” he said, “but our focus is going to be, as it must be, on the families, on the communities that have suffered such loss, on the systems that have repeatedly failed Indigenous women and girls across this country.”

Not everyone agreed. In a torrent of white fragility, article after article (not to be linked here) called into question the validity of the ‘G’ word, with writers who have no skin in the game and no lost MMIWG family members loudly volunteering opinions that protect their status quo.

Meanwhile, mainstream coverage has been straddling the fence with racism-enabling headlines and Tweets like this one, from TIME:

"Genocide" was committed against indigenous women in Canada, an inquiry found https://t.co/6z71LC2Itk

“Genocide” was committed against indigenous women in Canada, an inquiry found

Let’s unpack this sentence to see why it’s perpetuating the very violence outlined in the MMIWG report.

Fixed it For ‘Em

By comparison, consider this adjusted version: Canada is Committing Genocide Against Indigenous Women, Inquiry Finds. Technically, it says almost the same thing. But it carries a very different weight, and drives the point without resorting to the lazy, slippery dodges that TIME used to avoid accountability.

Words have power. It was words that started the Trail of Tears. It’s words that allow slavery to continue as the carceral system under the 13th amendment. It’s taken 1,200 words of data just to get a conversation going about the thousands of MMIWG disappearing every year. Small copy choices like these matter. They reflect the racism of their writers, and enable racism in readers. Don’t let major publications get away with this casual racism. Use your words, and call them out.

The inquiry’s findings are critical. When a community is desperate for justice, it’s not the place of people outside the community to get pedantic and opinionated. Indigenous people have been saying it for 500 years, the official national inquiry says it in detailed, academic terms, and even the colonial Prime Minister says he supports it. This is genocide. It has to end. Full stop.

Prime Minister Trudeau announced yesterday that the United Nations High Commissioner for Human Rights will be visiting Canada from June 16th to 19th to “discuss efforts to protect human rights”.

Comments Off on Canada is Committing Genocide Against Indigenous Women, Inquiry Finds 674

« Panic at the DC Pride Parade Reveals Our ‘Ambient Dread’

Drag Culture Has Blown Up. Here’s How It’s Changing Lives. »