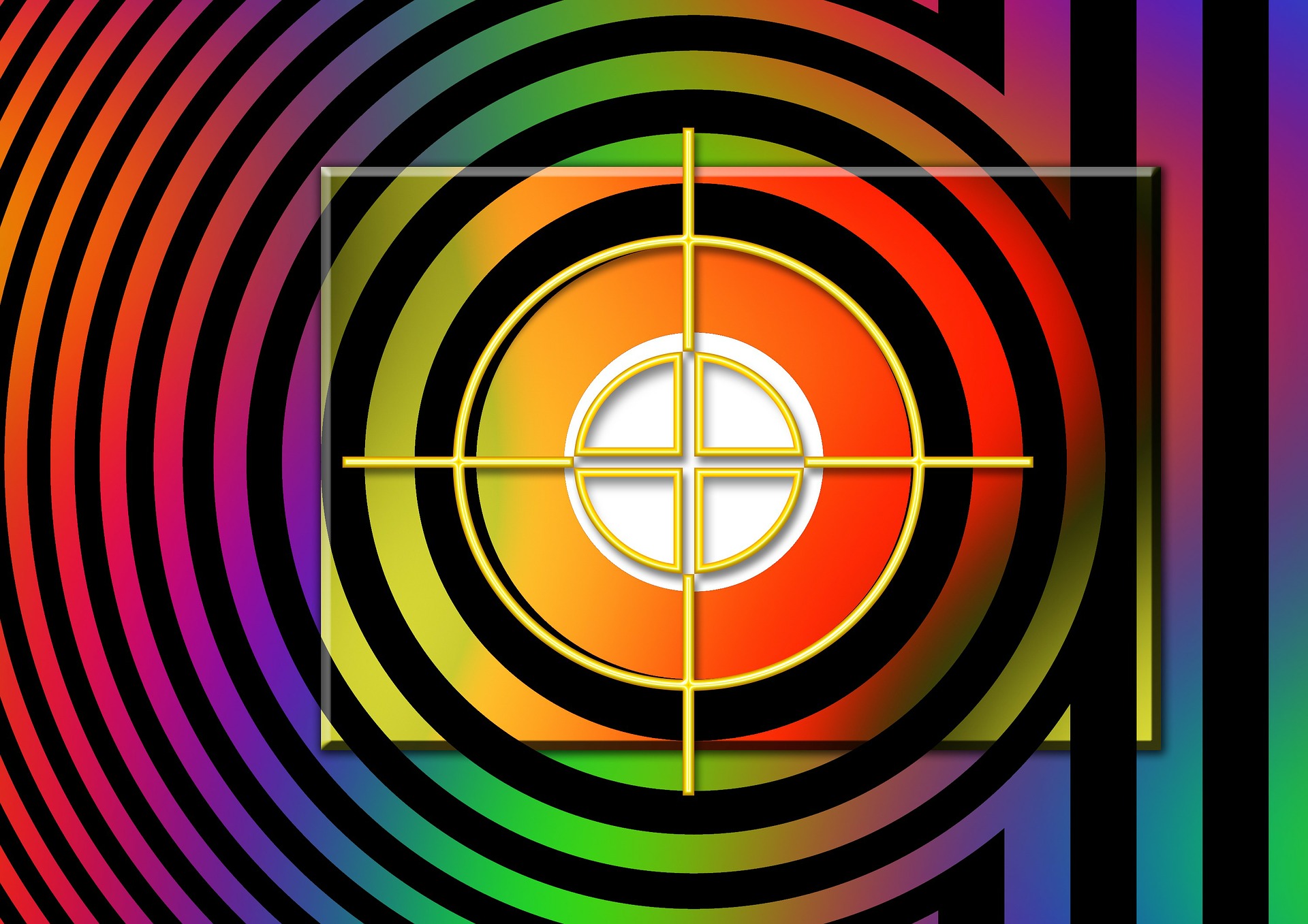 Yesterday, a Washington DC Superior Court charged Aftabjit ‘DJ’ Singh with Unlawful Possession of a BB Gun and Attempted Threats to Do Bodily Harm. Hardly newsworthy misdemeanors themselves, but these crimes had a ripple effect on the DC pride parade last weekend.

Singh was at the parade with his wife, Melissa Duffy. He says they were celebrating the revelries in support of their gay friends and family, when two anti-gay protesters tried to punch them, and then sprayed them with mace. Singh says his wife began screaming when she was maced, and he pulled out his BB gun.

At the sight of the BB gun, which looked like a real firearm, the crowd scattered. People started screaming. Panic ensued.

LGBTQ Americans Have Always Lived With the Daily Fear of Violence

This time, a mass shooting was averted. But even though it turned out to be a false alarm, the panic says something poignant about the state of fear we have to live in as Americans.

“Mass shooters have become our domestic terrorists, and the possibility of their presence and threat of their carnage is now an ambient dread in the American psyche,” writes Charles M. Blow in the New York Times.

“There are not many countries in the world where a fun parade could so quickly dissolve into hysteria because it is absolutely plausible that there could be yet another man with a weapon hellbent on watching bullets rip through flesh.”

100 Americans are killed by guns every day so of course people are running for their lives. This isn't how we should have to celebrate #DCPride pic.twitter.com/9X8RhrmNoE

Even cis-het Americans now live in constant fear of violence. How much more do LGBTQ people fear for their lives, when hate is routinely directed at and inflicted upon them? Standing together against the fear of violence is exactly what Pride is about. None of us should have to live with this ‘ambient dread.’

“All I heard is my wife yelling and screaming,” said Singh, recounting the events leading up to the panic. “So yeah, I pulled out the BB gun because I know one thing,” he said. “If I pull out the BB gun everybody’s going to clear out of there and my wife will be safe, because my wife means more to me than anybody else.”

Shouts and Tweets of ‘shots fired’ circulated quickly as the crowd fled for safety, breaking down metal barriers and seeking shelter in nearby buildings.

Head of the DC Police Department’s LGBT Liaison Unit Lt. Brett Parson says the police are sure there were no actual shots fired, though the sound of metal barriers crashing might have sounded like gunfire.

Duffy was charged with assaulting a police officer for attempting to defend herself against officers, actions which the police called “irate”, even though the officer sustained no injuries.

Singh, who is 38, immigrated from India to the US with his mother at the age of 13 and has been seeking legal protection under the Obama administration’s DACA policies. He expressed remorse over the unintended panic.

The US Attorney’s Office dropped two of the four charges originally brought against Singh, including possession of a prohibited weapon and carrying a dangerous weapon outside a home or place of business. Both he and Duffy were released today. The stampede caused seven injuries, none of them life threatening.

« Not Sure How to Transition? A New App Offers Support and Guidance 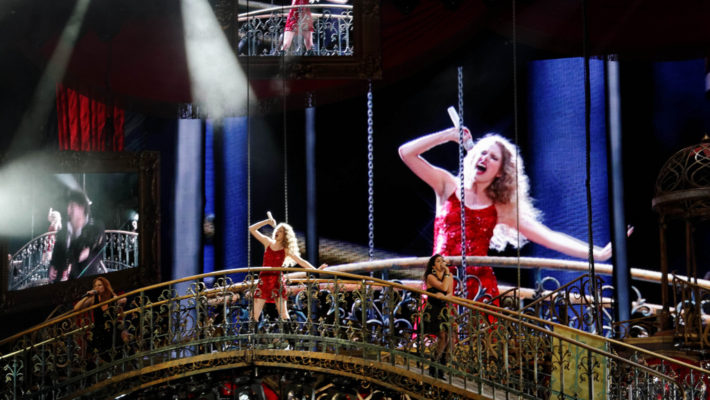