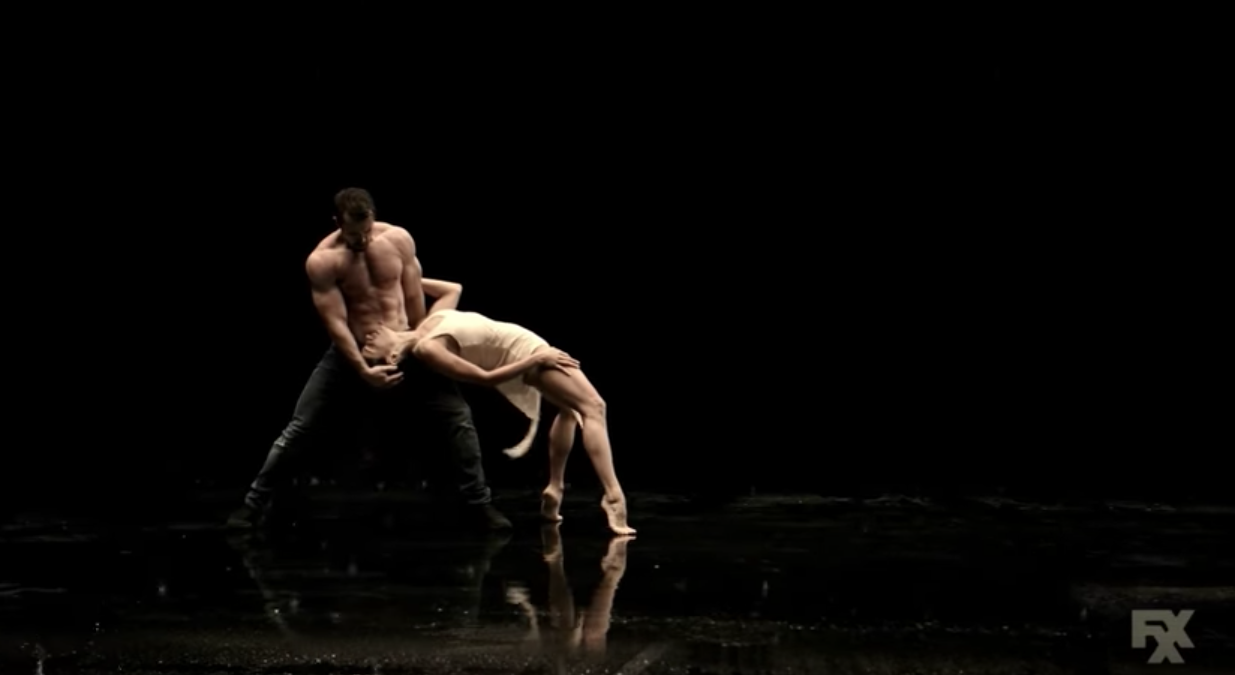 It’s Always Sunny In Philadelphia isn’t known for its aesthetic sense, nor its emotional sincerity. In fact, the gang has made 13 seasons digging for humor in the ugly and callous. But that changed for the season finale, “Mac Finds His Pride”.

Last season Mac finally came out as gay in a fight over a lotto ticket. This season’s finale centers around Mac trying to find a way to come out to his dad, who’s in prison. After the gang tries to get him to strut his stuff on their pride float, Mac confesses “I don’t know where I fit in as a gay man and it’s starting to get to me. I’m not feeling very proud.” This surprisingly tender insight leads the gang to arrange a healing moment, where Mac can find his pride by opening up to his father. And where words fail, movement must prevail.

The five minute dance sequence illustrates Mac’s struggle with self-acceptance, which he describes to Frank as a “storm inside of me and it’s been raging my whole life, and I’m down on my knees, and I’m looking for answers, and then God comes down to me and it’s a very hot chick and she pulls me up and we start dancing.”

It’s funny, but then it turns out to be true. The dance features Rob McElhenney’s painstakingly tailored upper body muscles, ballerina Kylie Shea, the Sigur Rós song “Varúð,” and Mac breaking down in tears in the rain midway through it all. And of course, there’s Mac’s father—the performance’s raison d’etre—who doesn’t even stay through the end.

The sequence was choreographed by Alison Faulk and Leo Moctezuma over the course of six months. The Sunny team kept it under wraps. Instead of teasing it in the episode’s trailers or advance promoting the most un-Sunny tack the show has ever taken, they sprung it on unsuspecting audiences with aplomb.

The dance sequence reveals why McElhenney has been so ripped this season. He told Vulture it was a riff on the unrealistic way male actors beef up for roles as ordinary people. “Every time I turned on a movie or a TV show, a man was taking his shirt off and he was always insanely ripped.” he said.

“And I don’t mean like Marvel superhero characters — insurance salesmen, marketing executives, and chicken delivery people. These actors read that they’re gonna be in a sex scene and they spend four months at the gym and starve themselves. It’s a really fascinating aspect of the culture right now that I thought would be funny to explore on our show, where a character did all of that work and everyone is actively unimpressed.”

McElhenney’s half-year training regiment building up to the dance scene was intensive. In season 7, you might recall, the running gag of Mac’s body issues manifested as “Fat Mac,” 50 pounds overweight—a stunt McElhenney pulled off between shootings by eating 5,000 calories a day for 5 months. This time, he had to go the other direction.

“Look, it’s not that hard,” McElhenney said in an Instagram post. “All you need to do is lift weights six days a week, stop drinking alcohol, don’t eat anything after 7pm, don’t eat any carbs or sugar at all, in fact just don’t eat anything you like, get the personal trainer from Magic Mike, sleep nine hours a night, run three miles a day, and have a studio pay for the whole thing over a six to seven month span. I don’t know why everyone’s not doing this. It’s a super realistic lifestyle and an appropriate body image to compare oneself to. #hollywood”.

Sunny Keeps the Satire Where it Counts

Part of the impact of the dance scene is that audiences familiar with Sunny were sitting through much of the sequence wondering when we were going to laugh, or if there was a punchline coming. But it turned out we were in territory far, far from “The Nightman Cometh”.

“I mean, one of the great things that we get to do is try different things with our episodes,” said Charlie Day in an interview with E!, “and some of the uncharted waters, if you want to call them that, were genuine emotion.” Day, who plays the character Charlie, co-wrote the episode with McElhenney.

That writers’ creative flexibility is what gave the show its teeth thirteen seasons ago, and FX deserves some credit for letting the gang pretty much run hog wild over the years. The show has had an unusually long run, straddling the Obama years, with origins in the pre-streaming world of boxed set DVDs. Some of the shock tactics they used in the first seasons would be tone-deaf now. The running joke about Mac’s closeted homosexuality started out as the lowest of brow (durr hurr, Mac likes dudes), and continued that way for a long time.

But the series has gained a few octaves, and almost miraculously, it’s done so without sacrificing its raunchy, anarchic spirit. Sitcom writers take a risk when they introduce character changes and growth. It doesn’t always work. In the 90s people joked that you could hear a sitcom’s death rattle when a character got married or had a baby. Sitcoms traditionally rely on the rhythm of a status quo reset, so audiences know what to expect. We want to escape instead of being challenged. Making major changes (like weddings and babies, or in this case, coming out), can disrupt the structure and tone that drew crowds in the first place.

It’s a testament to Sunny’s skillful writing that the characters have developed and matured in important ways, while still remaining toxic, narcissistic buffoons in others. Even as the lewdest, most politically incorrect show around, they’ve found a way to increase queer representation and extend some honest empathy to the internal struggles LGBTQ people face. The dance finale proves that Always Sunny just keeps getting better. It will certainly never be the same. 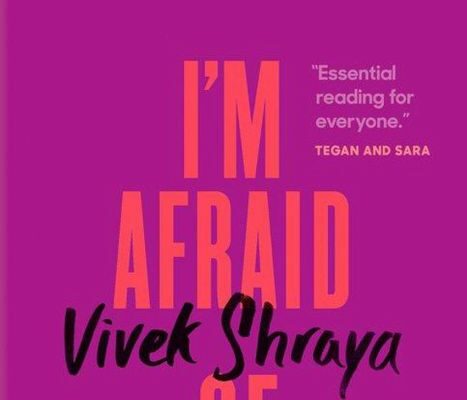 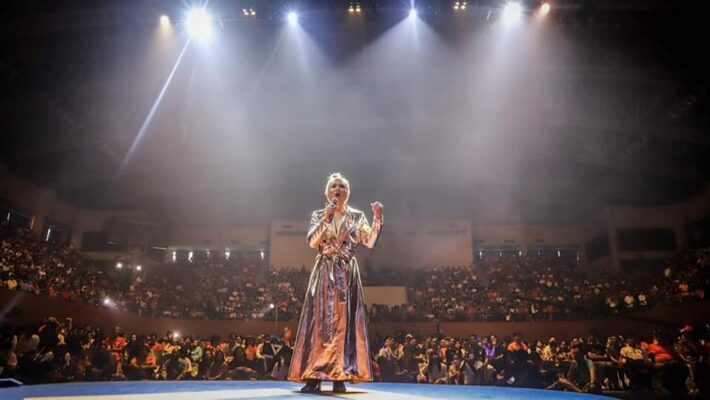