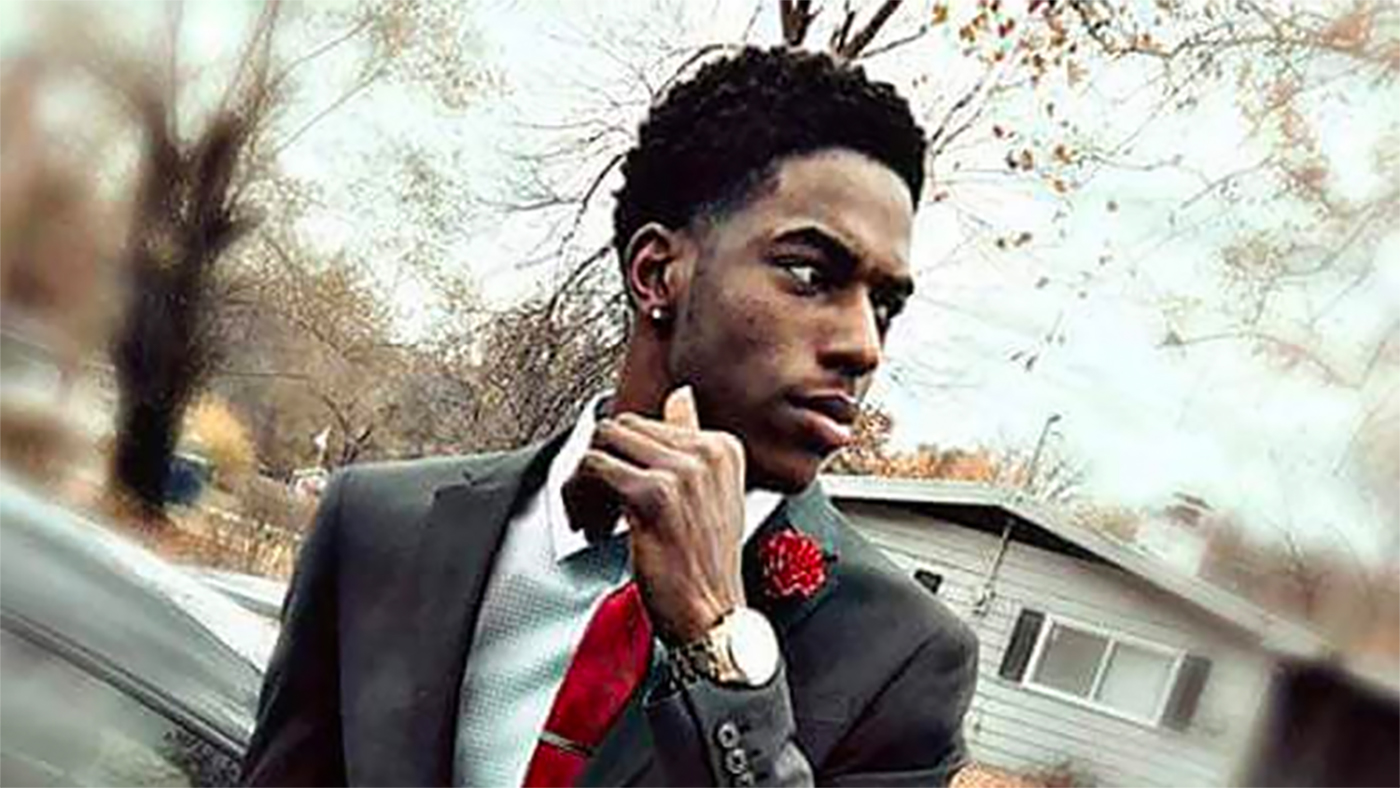 On October 17th, mother and Ferguson activist Melissa McKinnies found her 24 year old son Danye Jones hanging from a tree. He was in their backyard with bruises on his face, she said, strangled by a bedsheet that didn’t come from their house, tied in military knots that Jones wouldn’t have known how to tie. Nearby, his overnight bag was packed, suggesting he had been leaving with someone he trusted. The police called Jones’s death a suicide, and haven’t bothered investigating.

“They lynched my baby,” McKinnies wrote in an emotional Facebook post (which Facebook deleted), alongside graphic photos of her son’s body. “I’m sick and losing my mind, but I had to let the world see what they did to my baby!”

She describes Jones as upbeat in his last days, having never been depressed or suicidal. He’d recently gone into business to buy and sell real estate, and his last social media post was optimistic about success. “A mother knows her child. He was not suicidal at all, at all,” McKinnies said.

She also said the family had been getting death threats for months, due to her work as an activist since the police murder of unarmed 18-year-old of Michael Brown in 2014. “They watch my house and when my husband and my son would approach the car, they would drive off,” she said.

Nevertheless, Sergeant Shawn Maguire of the St. Louis County Police stated that detectives are “currently investigating the incident as a suicide.” A Police representative also claimed there were “no signs of struggle or trauma to the body.”

McKinnies has continued to press police to open a murder investigation. She even addressed her son’s killers directly while speaking to reporters outside the St. Louis County Justice Center last week.

“If you’re out there, and you had something to do with my son’s, my child’s, death, the murder, the lynching of Danye Dion Jones, you better start turning in on your folks,” she said.

Jones’s apparent lynching in Spanish Lake, near Ferguson in St. Louis County, continues a series of Ferguson activists killed under suspicious circumstances since the death of Michael Brown in 2014, and the ensuing protests that became the Black Lives Matter movement.

Last year Edward Crawford, the activist made famous in the iconic photo as he protected protesters by chucking away a lit can of tear gas, turned up dead of a gunshot wound in his car. The 27 year old was a father of four.

Police called Crawford’s death a suicide based on the testimony of two women who claimed to have been witnesses, although their stories have not been independently confirmed. They’re contradicted by the presence of bloody glass next to the car, and by Crawford’s family who doesn’t believe he would’ve killed himself.

In September 2016, another Ferguson activist named Darren Seals was shot to death and left in a burning car. The 29 year old was described as a “great champion of civil rights.” Ferguson residents criticized the St. Louis Police Department for failing to adequately investigate the crime scene. His death closely resembled another killing two years earlier.

On November 24th, 2014, a grand jury failed to indict Darren Wilson, the police officer who murdered Michael Brown. That same night, amidst public unrest, a prominent Ferguson protester named DeAndre Joshua was shot to death and burned in his car about 350 yards from where Michael Brown was killed. Joshua was found in his car the next morning, a woman pacing nearby crying “they killed my baby,” according to the St. Louis Post-Dispatch.

A resident said he’d seen four people with guns the night before talking about wanting to kill someone. Joshua was a close friend of Dorian Johnson, who was walking with Michael Brown when he was murdered by police.

Both Joshua’s and Seals’s death are still under investigation.

The news of Danye Jones’s death has circulated on social media, but has not caught the attention of much of the mainstream media. A full autopsy report and toxicology results will take a few weeks.

“I’m a mother who loves and misses her son,” says McKinnes.

Always Sunny Gets Elegant for Contemporary Dance Finale About Coming Out »