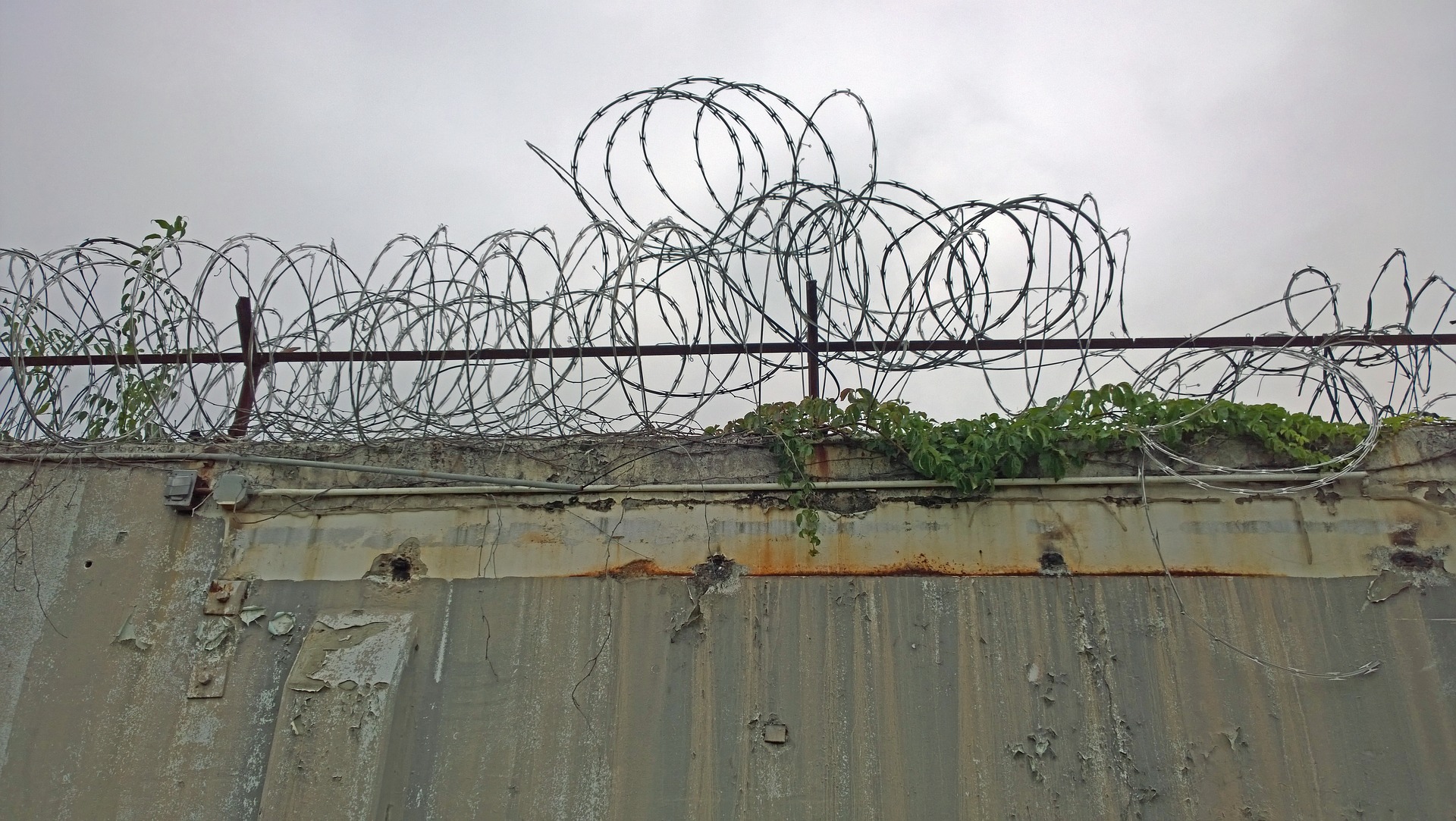 The families were mostly from Honduras, El Salvador, Guatemala and Nicaragua, and were making their way to the San Ysidro Port of Entry, the largest land border crossing between the US and Mexico, and one of the busiest anywhere in the world. They’re legally seeking asylum, many of them fleeing violence in their hometowns.

President Trump has authorized US forces to use lethal force against the families, according to NPR. In the wake of the tear gas attack, many migrants and their children are camped out at the Benito Juarez shelter, surrounded by armed Mexican federal forces, who are threatening to deport them.

What’s Going on in Honduras?

What’s going on back home that families would travel so far to face down such danger and hostility? From an American perspective, the answer is simple: in the early 1900s, colonial commercial institutions from the US set up shop throughout Central America in order to extract wealth, often in the forms of crops like bananas and coffee, and send it to the US. To protect these operations, US forces destabilized countries like Honduras under President Reagan so the US could continue to exploit resources there, building up militaries and pro-America leaders in places like Panama and Honduras to squash any opposition that was leftist or representative of the local people through coups, assassinations, and convenient disappearances.

All this has left countries like Honduras impoverished and heavily dependent on US trade. The cavities of economic despair and the pressure of military and police oppression have festered into breeding grounds for gang violence, and have sent migrants fleeing—to the US, ironically, who had a hand in their misery from the beginning.

But what does it look like from a Central American point of view? For that perspective, we can turn to the work of Tomás Ayuso.

A Street Level Lens in the Barrios

Ayuso is a Honduran photographer, working out of New York City. His work has made him a Magnum Foundation fellow and a grantee of the Open Society Foundations, “the largest human rights funder in the world.” At the 2017 Festival Errante in Montevideo, Uruguay, Ayuso also accepted a prize offered by National Geographic, and they then ran a feature on his work.

His series A Right to Grow Old follows a group of teens around San Pedro Sula, the economic center of Honduras and one of the most violent cities in the world, with 142 homicides for every 100,000 residents annually.

“The foreign coverage given as to why Honduras had plunged into such butchery was, in my opinion, superficial at best,” said Ayuso in an interview following Festival Errante last year. “At worst, it didn’t appear that people seemed to care that this was happening.”

He says he wanted to know why Honduras was in this tailspin of violence, and why it was mostly the youth who were dying. But he wasn’t about to be a fly on the wall. “I embedded myself in the gangs to answer these questions.”

Families Looking For a Future

While shooting his series, Ayuso formed relationships with some of his subjects. “I assumed the district was going to be ruled with an iron fist by ruthless criminals,” he said in National Geographic. “Instead I found locals living in a tenuous state of calm alongside gang enforcers who were their neighbors, sons, and cousins.”

One subject in particular, a 16 year old boy named Moises, had watched his friends joining a gang since the age of 10, but had himself resisted enlisting. His father Goyo strongly encouraged him to stay out of gang life, but more and more enlisting seemed the only way to find an income and protection from the police, who don’t differentiate between gang members and gang-unaffiliated youth.

“The police don’t care if you’re in a gang or not; they’ll kill you either way,” said Goyo. He encouraged Moises to migrate to the US to find a better life—any kind of life where he would live past the age of 25.

As Ayuso shadowed him, the gravity of gang life trying to draw Moises in grew suddenly stronger when his girlfriend announced she was pregnant.

Ayuso says the young man saw his possible futures come immediately into focus: “join the gang for safety and income, remain trapped as a civilian in a besieged neighborhood or leave, seek asylum abroad to save his life from the fighting around him that both targets and recruits him.”

“He knows his right to grow old is in peril,” Ayuso adds.

A Right To Grow Old follows Moises and others like him, revealing the Honduras they live and breathe. The title, Ayuso says, “refers to Honduran youth as a whole. I believe that in a country besotted by violence, corruption and dispossession, and that the youth have been disproportionately hit. This has forced many to find different ways to survive the chaos wrought upon the country.”

One of the last ways to survive, for some, is to migrate north to the border crossing in Tijuana, to stare down tear gas and hostility from the ‘land of the free’.

« Where to Buy Native Fashions This Holiday Season

Ian Balina Can’t Show You the Path to Wealth. He Says You Have to Create Your Own. » 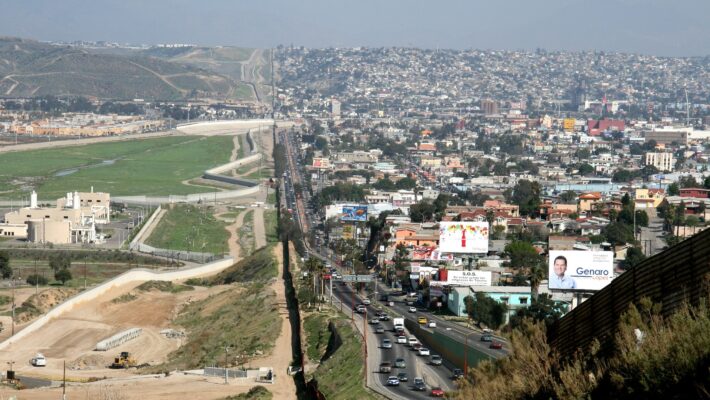 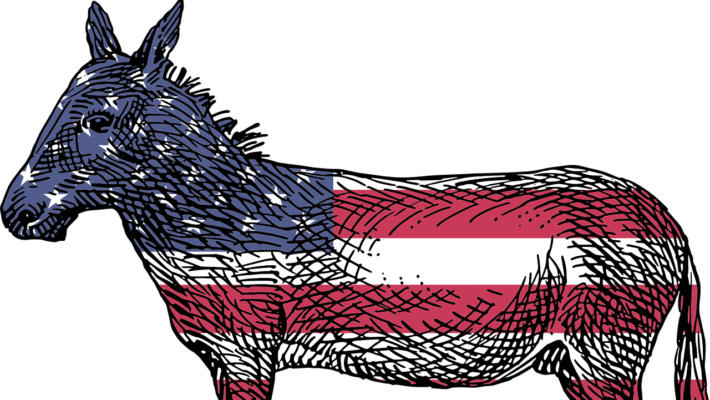 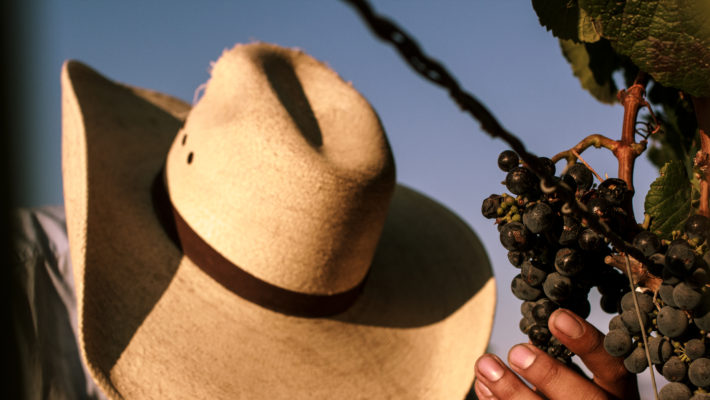