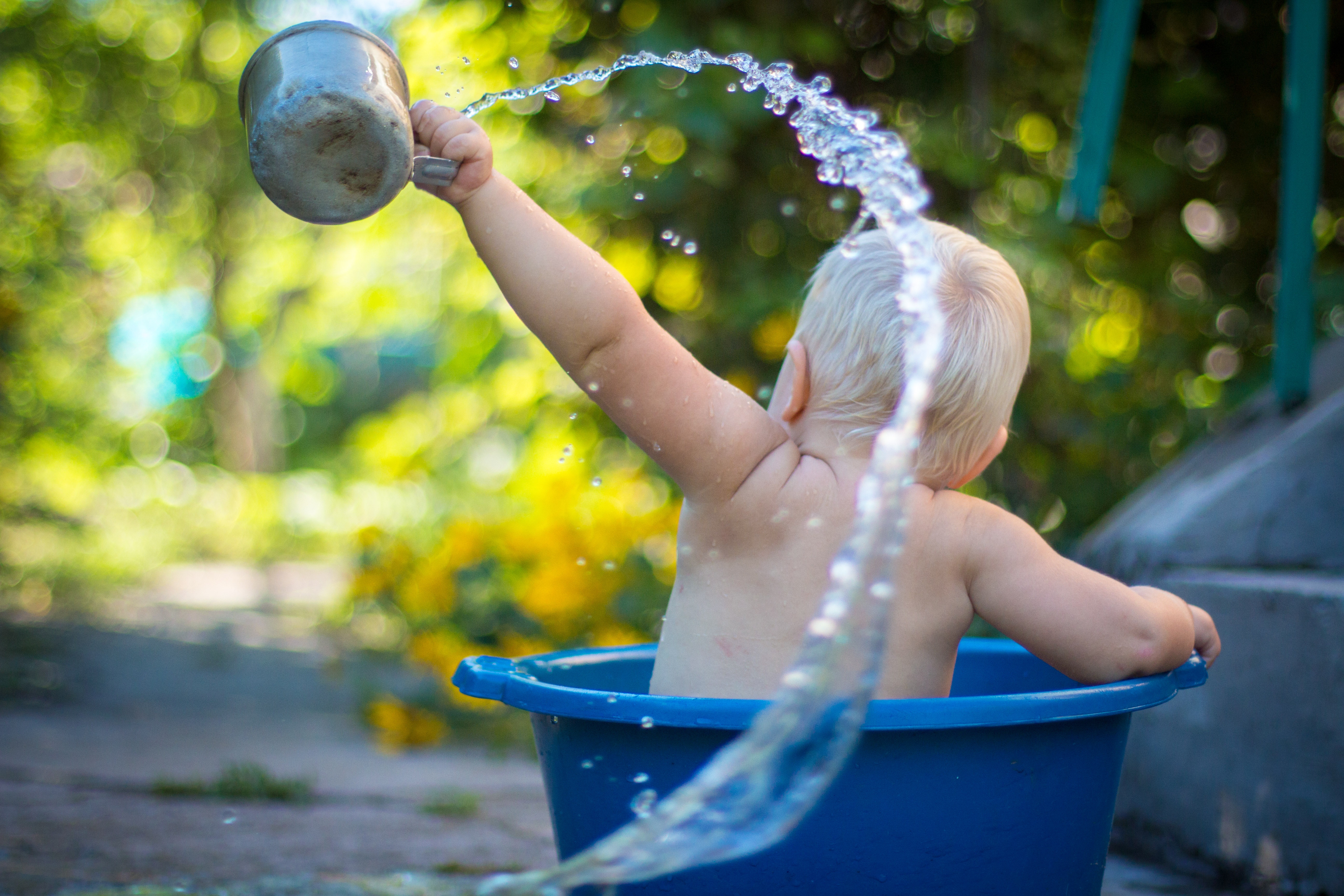 The United Nations’ sixth sustainable development goal is to “ensure availability and sustainable management of water and sanitation for all” by 2030, including “universal and equitable access to safe and affordable drinking water.”

Today they observe World Water Day, in the hopes of inspiring “people around the world to learn more about water related issues and to take action to make a difference.”

To promote education on the day of observance, the IPS released the following statistics:

The UN says the theme of this year’s observance, “Water For All,” is geared toward tackling the water crisis as it affects marginalized groups. This includes women, refugees, indigenous people, children, disabled people, and more.

Speaking before the UN was special guest Maya Ghazal, a 19 year old aviation student and refugee advocate, who came to the UK as a refugee herself from Damascus in 2015. She delivered firsthand experience of living in Syria without access to safe water (Ghazal’s speech begins at time stamp 43:10).

Ghazal recounts some everyday tricks she picked up as a child in Syria, which she says might be useful should any of us find our right to water suddenly disrupted. She recalls how before the war, in a water poor country, her family would check river water quality as regularly as the weather. As a child who was responsible for helping her family maintain access to safe water, she quickly learned to:

Despite these difficulties, Ghazal says she counted herself among the lucky ones for having a house, paying bills, going to school, and having enough money to eat meat on special occasions. “Water and sanitation are fundamental human rights,” she implores us to understand. “You don’t know how fundamental they are until you lose them.”

The ‘Technologies Are There’ to Allow Everyone Safe Access to Water

United States EPA Administrator Andrew Wheeler took the day as a chance to deny climate change, for some reason. “There will be some who say this all stems from climate change,” he said. “But the truth is that water challenges have been around for generations and are causing immediate deaths annually.”

“These are not rivals,” replies Upmanu Lall, director of Columbia Water Center at Columbia University’s Earth Institute. “We have climate change aggravating already emerging water issues around the world.” He notes that there are water issues like lead in water even in the United States, where many people think water is not a problem.

What is the main problem? Is it the capitalist pollution overwhelming developing countries, the big corporations polluting the water, increasing water scarcity, or how we treat the world’s water? “All of the above,” says Lall. He notes that they’re interwoven, and we have to address them comprehensively. As for solutions, he says the “technologies are there.” The question is, how do we deal with regulations and pricing in order to deploy them? “That’s where the solutions really lie,” he says.

Lall’s perspective parallels recent findings by the One Earth Climate Model, which concluded unequivocally that “there are no economic and technical barriers” to halting climate change. “The barriers are political.”

Comments Off on On World Water Day, A Syrian Refugee Shares Her Hacks For Living With Water Scarcity 651 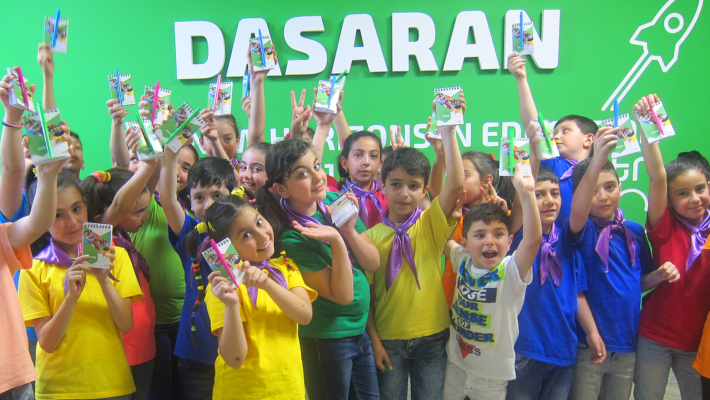