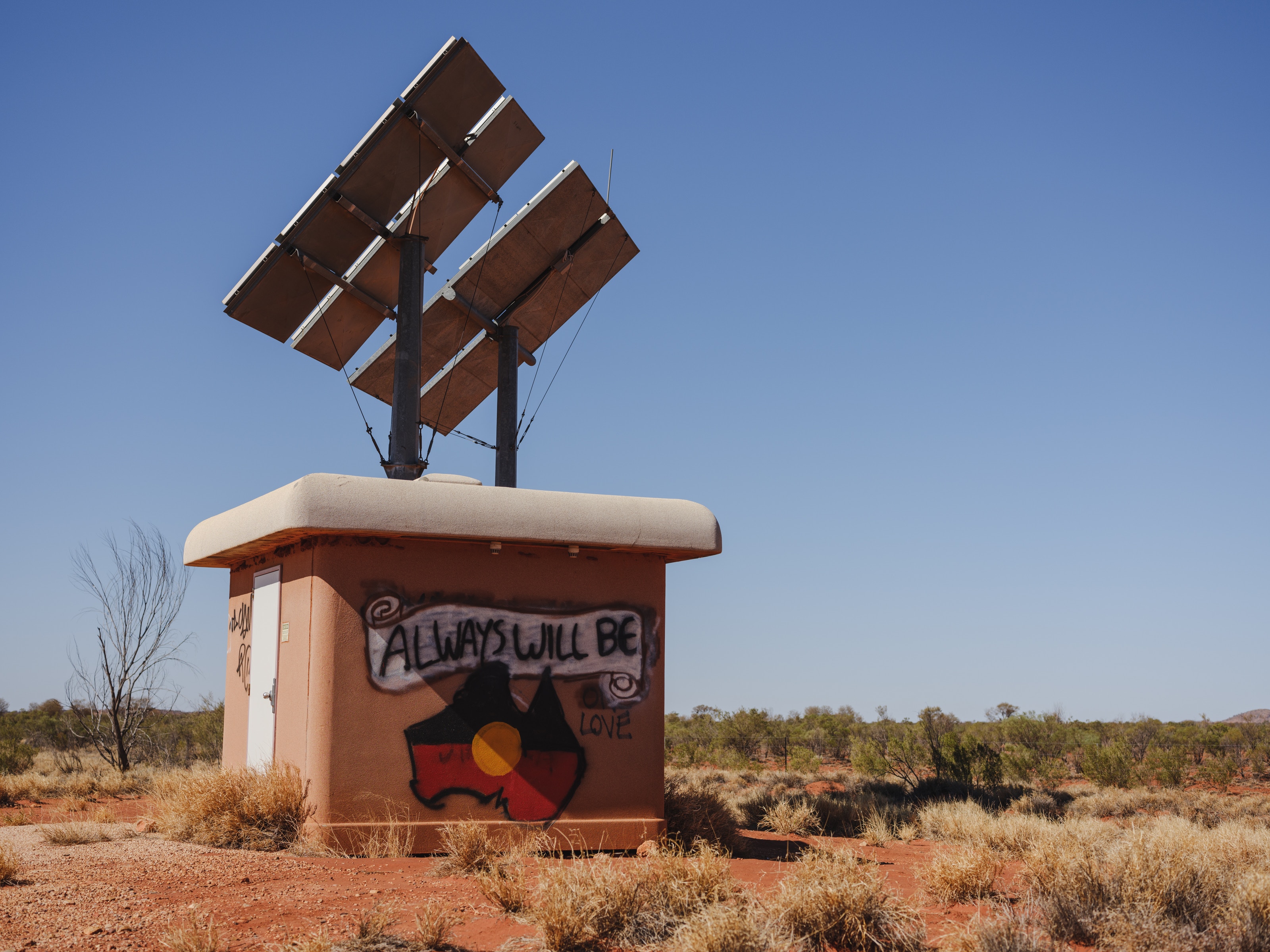 The High Court of the colonial government of Australia has recognized the right of aboriginal people to sue for land losses, and ruled that a state government must issue damages. The decision is one of the greatest Native Title victories for Australia’s indigenous people in years.

The Native Title Act, established in 1993, holds the Commonwealth responsible to compensate Aboriginal and Torres Strait Islanders for any past or future act “wholly or partly inconsistent with the continued existence, enjoyment or exercise of the native title rights and interests”.

It defines “native title” as “the communal, group or individual rights and interests of Aboriginal peoples or Torres Strait Islanders in relation to land or waters,” which “includes hunting, gathering, or fishing, rights and interests.” It’s a legal framework meant to protect Aboriginal people’s right to live in relationship with the land according to the original instructions endemic to their civilizations.

The landmark ruling awarded $2.5 million AUD in compensation, the first of its kind, to the Ngaliwurru and Nungali people for extinguishment of their native title rights. The sum includes $1.3 million for the spiritual damage of disconnection from the land at the hands of colonialism.

Lorraine Jones and Chris Griffiths represented the Ngaliwurru and Nungali people in court, on behalf of their fathers who began the process by filing the native title applications in 1999. They were originally awarded $3.3 million, but after the federal and Northern Territory governments challenged the ruling, the full federal court lowered it to $2.9 million. Then the High Court reduced it again to a final $2.5 million. Both the federal and Northern Territory governments objected again that the amount was “manifestly excessive,” but the high court rejected their argument.

Griffiths expressed disappointment that the compensation was reduced, but said the recognition of spiritual and cultural damage is “what our old people wanted,” that it will help “prove that our culture is still alive, our law is still in the land, our blood is still running in the country, our tears will fall on the land.”

Jones agreed that the loss of culture was the most significant part of the ruling, saying it felt “like a tangle in the tummy”. The Ngaliwurru and Nungali will decide as a family how to use the money.

Ruling Opens the Floodgates to ‘Influx of Claims’

The precedent setting ruling “marks the beginning of a new phase,” according to Melbourne law partner Clare Lawrence, in which she anticipates an “influx of claims from native title holders” around Australia.

Brisbane based lawyer and Native Title expert Tony Denholder called the decision “a landmark, as the first ever judicial assessment by the High Court of native title compensation in Australia”.

The trial brought the High Court on its first ever trip to the dusty expanses of Northern Territory. The state encompasses dozens of aboriginal nations including the Ngaliwurru and Nungali, and the Pitjantjatjara, the rightful owners of Australia’s iconic Uluru.

Newly empowered by the success of the Ngaliwurru and Nungali people, representatives from nations across the continent can now step forward to seek reparations for damages continuously inflicted upon them by settler colonialism.

« How to Queer: a Breakdown of Gender Terms for Beginners

The Rundown on Spirit Animals For Queer Eye Fans » 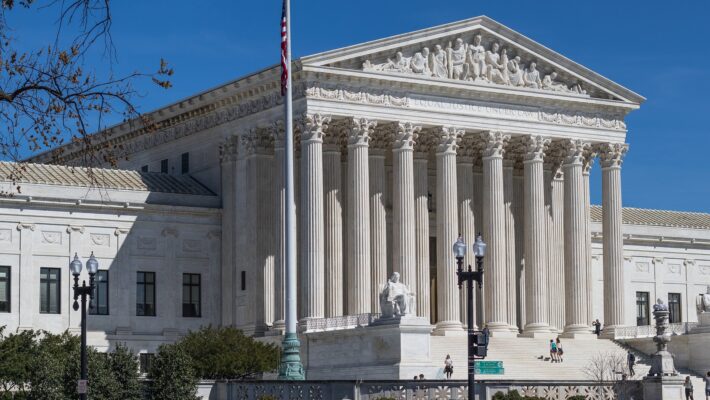