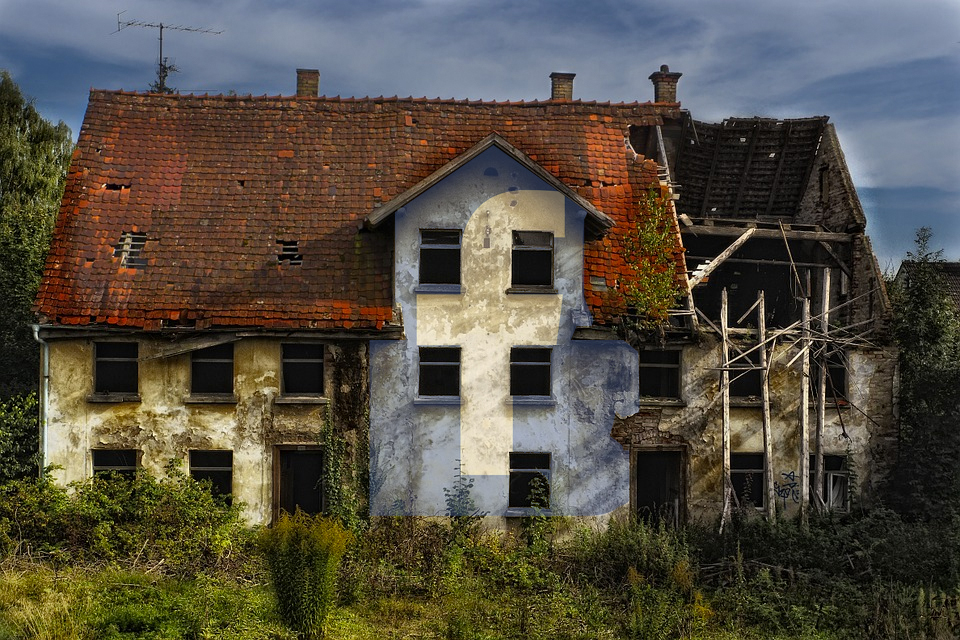 The Department of Housing and Urban Development is suing Facebook for “encouraging, enabling, and causing” housing discrimination on their ad platform.

“Facebook is discriminating against people based upon who they are and where they live,” said HUD Secretary Ben Carson, according to CNN Business. “Using a computer to limit a person’s housing choices can be just as discriminatory as slamming a door in someone’s face.”

This follows a formal complaint filed by HUD in August. Last week Facebook agreed to pay almost $5 million in settlements for discriminatory ads not only in housing, but in employment and credit ads as well. So imagine how “surprised” they are to find HUD still at their throats, this time with official charges.

“Last year we eliminated thousands of targeting options that could potentially be misused, and just last week we reached historic agreements with the National Fair Housing Alliance, ACLU, and others that change the way housing, credit, and employment ads can be run on Facebook,” a spokesperson from Facebook harrumphed.

“We’re disappointed by today’s developments, but we’ll continue working with civil rights experts on these issues,” they continued, adding that Facebook is “eager” to resolve the situation.

Ben Carson Finally Does Something Useful

Looks like Ben Carson, Trump’s underqualified Secretary of HUD who believes that poverty is a “state of mind”, having failed to triple the rent in America’s poorest neighborhoods or make any kind of measurable impact, has finally decided to do something useful before scuttling back to the private sector where the real money is.

While Caron’s HUD has been “grossly negligent and incompetent”, giving passing marks to housing developments dangerously infested with rats, roaches, mold and lead paint, its charges against Facebook could make positive waves. If nothing else, they’re suing a company we all love to hate, and for a very good reason.

Want to know how easy it is for a landlord to discriminate using Facebook ads?

Back in 2017, ProPublica got a little crazy and ordered up some Facebook housing ads that would exclude “African Americans, mothers of high school kids, people interested in wheelchair ramps, Jews, expats from Argentina and Spanish speakers.” All of these groups, needless to say, are protected under the Fair Housing Act. Nevertheless, Facebook approved every one of these requests “within minutes”. 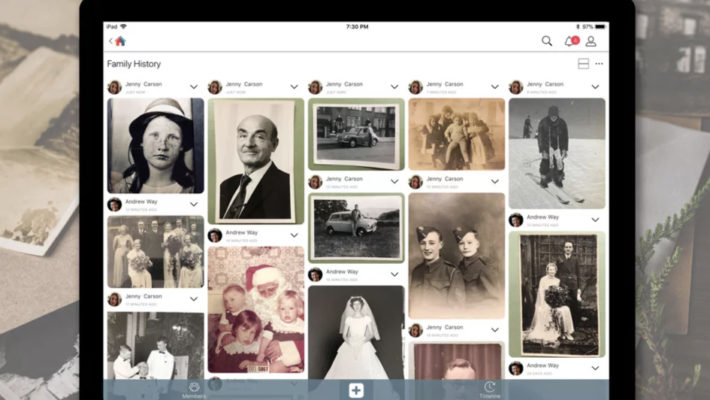