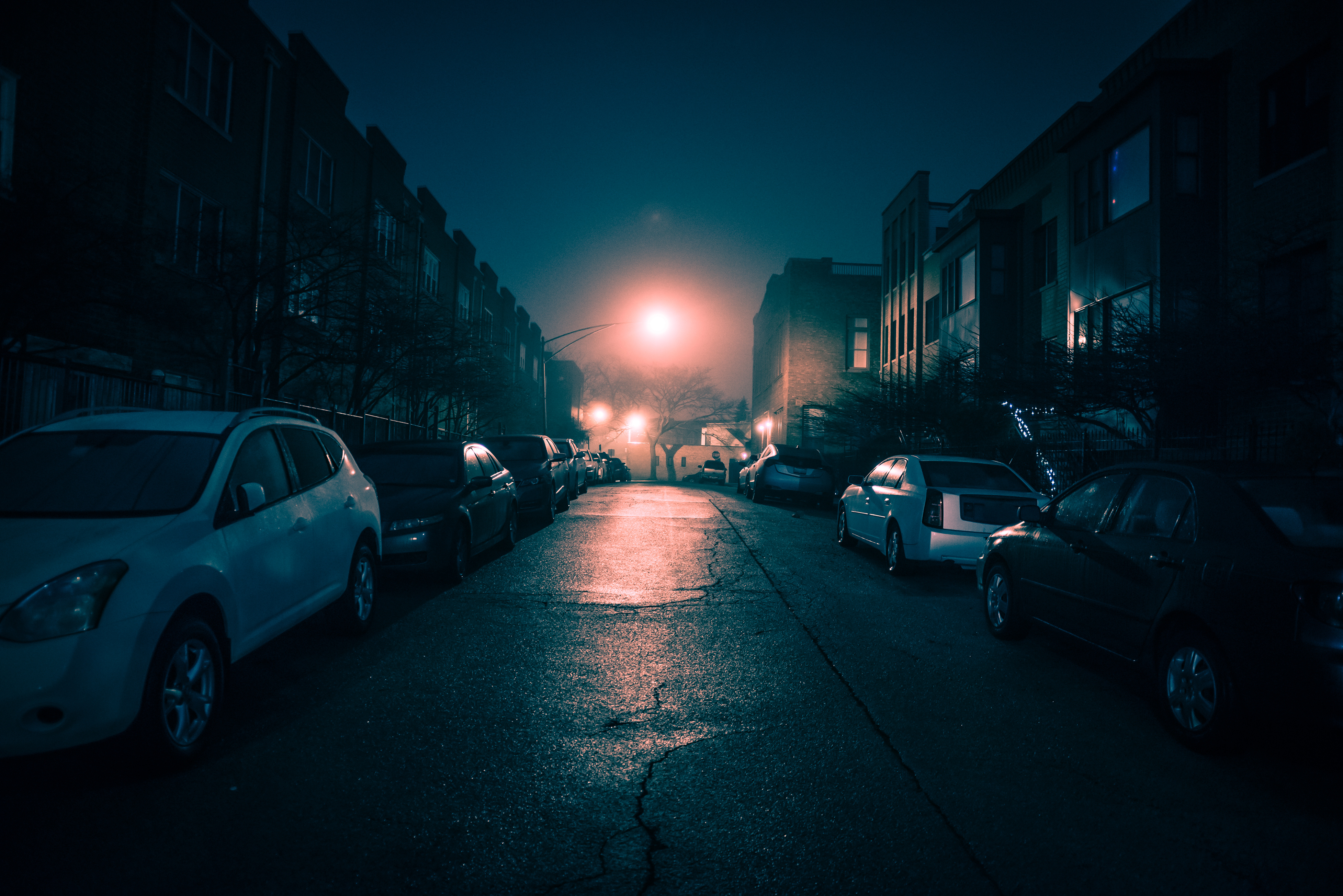 Overtop my naiveté, I donned a fierce and hard-won independence, born from an unconventional upbringing — I hadn’t lived at home since I was thirteen. Many of my friends were much older, including an old roommate I was visiting at the time, who was by my side when we brushed past the long line outside of the club straight to the bouncer. I’d never been to this club before, but stepping through the door, I wore the familiar ease and confidence of belonging.

My friend and I settled into a corner by the bar and ordered two dirty martinis before we were approached by some guys who invited us to a table with bottle service. They handed me a drink, my second of the night, and we were talking and laughing for a period of time.

I don’t remember anything else until a grave sense of urgency when I found myself in the back of a car, with two of the men from the table. My belongings, including my shoes, my purse and a sweater I had been wearing over my tank top were gone.

I had no idea where I was or where I was going, but I knew I needed to get out of the car. I had the sensation that my mouth couldn’t catch up with my brain, which was in it’s own kind of dark fog. I could understand what was happening around me, but processed it slowly. I could think, but my recall was impaired. I tried to remember details, like my phone number and the address of my apartment, to no avail. I had a sense that some time had passed since I was last aware.

All I could do was yell relentlessly, sputtering a few urgent words when I could muster them: “let. me. out.” After some discussion as to what to do with me, the guys decided that I wouldn’t remember anything, so I didn’t pose a threat. I had been drugged. “Let the bitch out,” they said. They threw me in the middle of an intersection somewhere in LA in the early hours of the morning.

The relief I felt for being out of the car was short-lived. My surroundings didn’t appear friendly and while I could utter a few words and I was starting to gain back motor control, I was still far from lucid, and I felt sick. I waved down a car, and scared the heck out of the driver and his passenger, who found themselves looking at a girl with no shoes in a disheveled tank top and jeans, fumbling with and urgent jumble of words through unruly tears. Shaking their heads, “no,” they pointed at a police car down the block. They drove away. I would have, too.

I’d never felt so happy to see a cop car. I waved it down, and tried my best to explain what I knew in the limited vocabulary at my disposal, dressing down to my most vulnerable self. The officers, a man and woman team, didn’t believe that I had been drugged at a club. They referred to me as a prostitute. If I was drugged, it was an occupational hazard.

I felt ashamed. It was my fault for drinking underage, I thought. My tank top was inviting, I thought. How could I be so stupid, I thought. I did look like a prostitute, I thought.

I stopped talking. When my dad, who lived an hour south, came to pick me up the next day (sorry, again, Dad), I told him I had just had too much to drink and was kicked out of a taxi. It was easier to swallow. For me, too. For a time, I even believed pieces of that story, myself, edging out uncomfortable details that felt like they didn’t match the person I wanted to be — strong, capable, happy.

I never got the medical attention that I needed. I still don’t know what happened to me during the period of time, hours, that I was unaware. And, after years of practice, success, a mortgage, a wonderful husband, and two amazing kids, I’m only ever able to mimic the confidence and belonging that I wore before that night.

Author’s Update: I’m getting a lot of personal messages that say something like, “thanks for sharing your story — you’re helping women to be more aware, so they can be more careful.” And, I just want to clarify, that’s not why I shared it. While I do want young women to know that these risks are very real, and I acknowledge that we’re living in a society where women need to be vigilant, my hope is that we can collectively recognize that it’s not the responsibility of a woman to not get drugged, raped, abused. For a long time, I thought I did this to myself, which is why I didn’t report it more earnestly. I wrote this so that other women will hopefully feel empowered to speak out sooner and hold their abusers accountable, knowing that it’s not their tank top, or the drink in their hand, that invited this kind of behavior. And, so that the people on the listening end of these stories are less inclined to cast doubt or blame.

« It’s Halloween! Throw that Pocahontas Costume in the Trash!