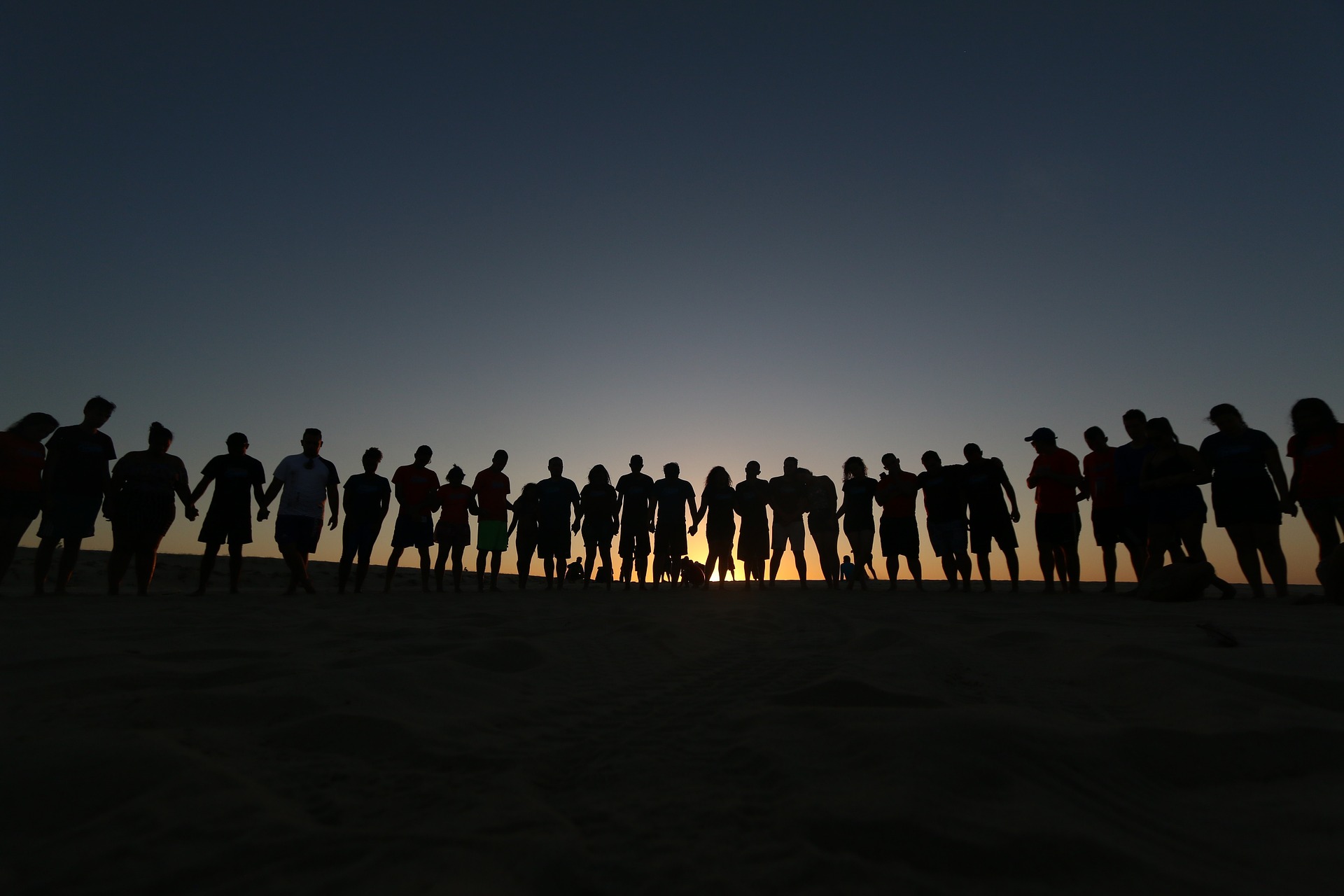 The youth are many, and they’re demanding to be heard. Of the 7.7 billion people on the earth today, about 42 percent are under the age of 25. About half of that youth population is between the ages of 12 and 24. And if the recent climate strike is any indication, they have had it up to here with talking heads from the older generations doing a whole lot of nothing about climate change.

Over 4,600 climate strike events were organized in the second half of last month, in 150 countries around the world. Students walked out of school to march in protest in New York, New Dehli, Jakarta, Hamburg, and probably wherever you live, too. The UN held a Global Climate Summit, gathering leaders from around the world to confront the climate emergency. The youth were there. But not all world leaders were invited.

Resource Greedy Leaders Were Not Invited to the UN

Although more than 100,000 people rallied in Melbourne at Australia’s biggest march, Australia was among the nations not invited to speak at the UN Climate Summit as a result of their continued support for extractive industries like coal. There were, however, some powerful and prominent youth leaders.

“This is all wrong,” said Greta Thunberg in a characteristically direct speech at the summit. “I shouldn’t be standing here. I should be back in school on the other side of the ocean. Yet you all come to me for hope? How dare you! You have stolen my dreams and my childhood with your empty words.” Thunberg’s talent for telling it like it is—and calling out world leaders several times her age for “not mature enough to tell it like it is”—has the world listening. And she’s by no means acting or speaking alone.

Saturday saw the convergence of youth leaders from around the globe at the UN Youth Climate Summit, preceding the Climate Summit itself. Among them were a group called KidsRights, which has launched what they’re calling “the world’s first borderless digital ‘state.’” State of Youth is a politically- and religiously-unaffiliated youth movement intended to mobilize young people to be recognized by world leaders.

“Nearly half the world’s population is under the age of 24, but young people’s voices are rarely represented when world leaders are making important decisions about the future,” says Marc Dullaert, who founded both KidsRights and the State of Youth initiative. “State of Youth is about transcending borders and giving the youth community a seat at the table to drive change. We are very grateful to leverage Facebook to connect State of Youth with a massive global youth audience to ensure that their voices are heard.”

State of Youth invites young people to claim their ‘citizenship’ and join the ranks of those demanding to be heard. “The State of Youth initiative recognizes the power of young global citizens, and the value of our perspectives and proposed solutions to the most important challenges of our time,” says board member Abraham Keita. “We are excited to launch this ambitious initiative to drive youth participation in helping to make the world a better place – and call upon young people to join us to get their State of Youth ‘citizenship’ now.”

Thunberg is saying what Indigenous youth leaders and activists have been saying for generations. For Indigenous people it can be upsetting that she gets all the press and attention, while Native protests are typically met with state violence. But at least people are finally listening to someone. And Indigenous voices continue to lead the way for the rest of the world seeking climate justice.

Tokata Iron Eyes, a 16 year old Lakota Sioux from Standing Rock and one of the leaders of the #NoDAPL movement, says that violence against the environment is synonymous with violence against Indigenous people. “We often see that when indigenous communities are attacked, the environment is attacked, and vice versa,” she says. “There cannot be a solution to the climate crisis that doesn’t even include Indigenous people.”

Jason ‘Indigenous Movie Star’ Momoa used his platform to support the youth, reminding UN leaders that humanity once had a balance with the natural world, something “we” seem to have forgotten.

“We suffer a collective amnesia of a truth that was once understood,” he said in a speech at the UN’s Small Islands Event in New York City on Sunday, “the truth that to cause irreversible damage to the earth is to bring the same unto ourselves. We, the island nations and all coastal communities, are the frontlines in this environmental crisis.”

The 40 year old actor spent recent weeks at Mauna Kea in solidarity with protesters standing against the construction of a telescope on sacred Hawaiian land. “The oceans are in a state of emergency. Entire marine ecosystems are vanishing with the warming of the seas,” he said at the UN. “And as the waste of the world empties into our waters, we face the devastating crisis of plastic pollution. We are a disease that is infecting our planet. From the atmosphere to the abyssal zone, we are polluted. As a human species, we need the earth to survive. But make no mistake. The earth doesn’t need us.”

Momoa’s indictment of humanity—and not just western civilization—might strike some BIPOC as a little broad. But he made his passion for the earth and for future generations very plain, and called global leaders into remembrance of the sacred knowledge Indigenous people still carry. “We are demanding global unity for a global crisis, to once again bring harmony between mankind and the natural balance of our world. We must right the wrongs we have done against our children and grandchildren, because we are gifting them with a world that suffers from our irresponsible stewardship.”

With the youth mobilizing and striking, with leaders like Thunberg speaking truth to power, and with organizations like State of Youth rallying young people together from around the world, there’s an indication that sweeping change is possible.

Thunberg speaks truth to power by standing on the shoulders of Indigenous predecessors who the world wouldn’t listen to. But she’s evidence that the Indigenous message, which hasn’t changed for 500 years, is finally taking root in global consciousness. Maybe western civilization is finally growing up. Maybe the world’s youth are more mature than the adults. Maybe leaders of the so-called ‘developed’ world will finally listen to someone—anyone—and implement swift, exacting structural changes to halt the abuses against the earth, who is mother to all of us.

« After 200 Years, the Cherokee Nation is Getting Their Treaty-Guaranteed Delegate in Congress

You Know You’re ‘Not Racist’, But How Do You Become Anti-Racist? »