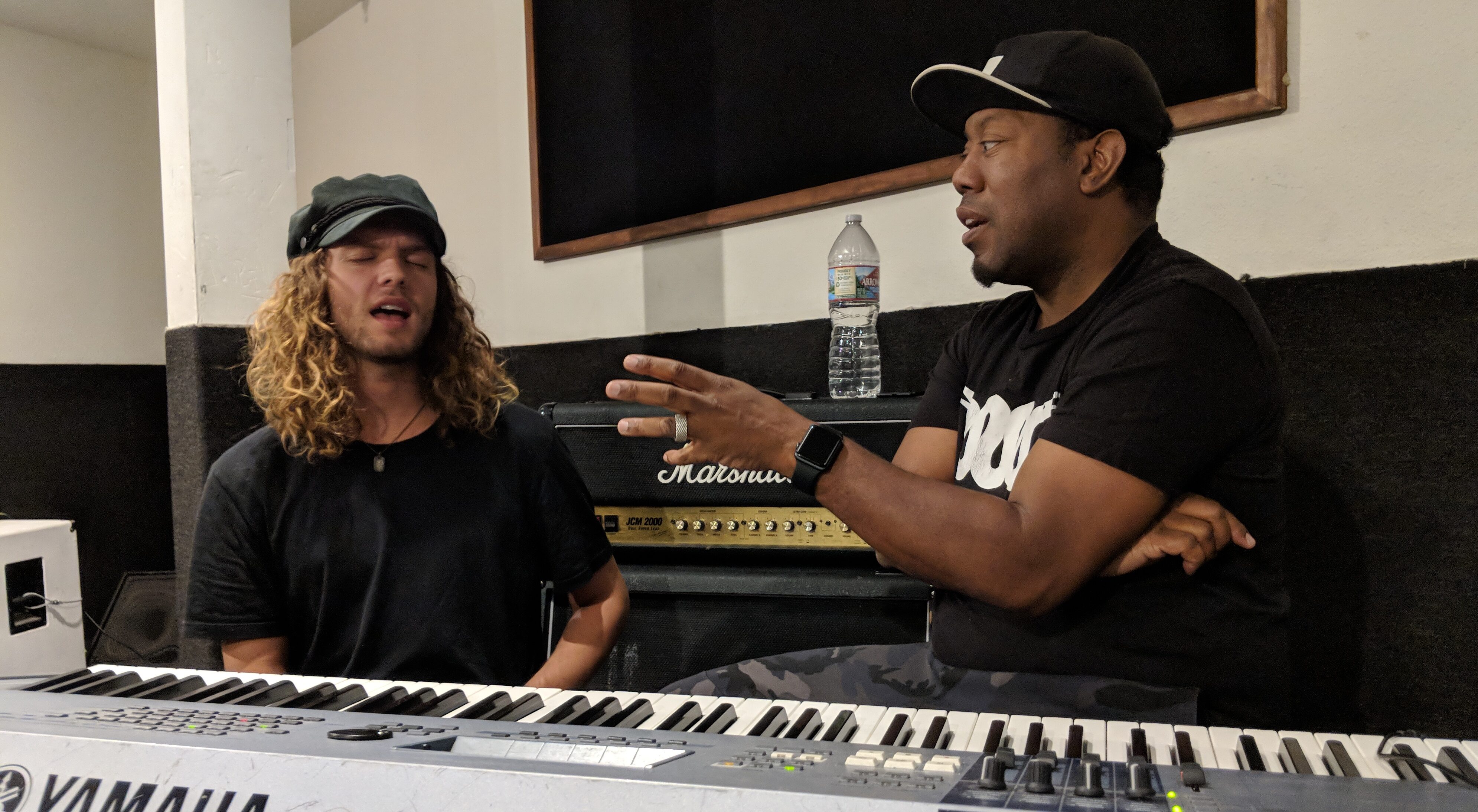 Nick Cooper, creative director and ‘transformation specialist’ behind voices such as Beyoncé, Niki Minaj, Kesha, and Kahlid, is using music as a catalyst to level the playing field for all communities.

Talent is a tricky thing. It often seems like talented people can work their magic because of lucky creative genes or some secret superpower. But anyone who’s worked in creative industries will tell you that’s not how it works. It takes years to hone your craft. It takes dedication to show up for classes, lessons, and rehearsals—which nobody pays you for. Beyoncé rehearsed for eight months before 2018’s landmark Beychella performance, while physically recovering from a difficult birth and nursing twins between dance takes.

Now that Beyoncé has blessed Coachella fans with another mind blowing display of artistry, power, and raw showbiz talent, it’s a good time to take stock of the sheer volume of work—and the work ethic—required to create at such a level. Nobody is better acquainted with this than Nick Cooper, the creative director and ‘transformation specialist’ who has coached the voices of Beyoncé, Niki Minaj, Kesha, Kahlid, and more.

Life is About How You Show Up

“Life is not about who or what you are,” Cooper says, “but how you show up!” Putting in the effort to be your best means creative work, business work, and sometimes physical labor. “My gift is helping people unlock their hidden potential in the area of creativity and business,” he says. 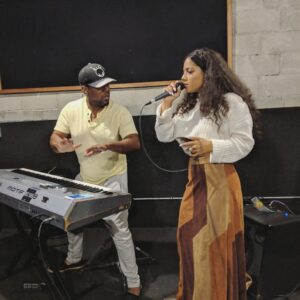 Industry insiders know Cooper as “one of the quiet titans of entertainment,” working behind the scenes to transform up-and-coming talent into household names. He runs workshops, seminars, and the Nick Cooper Academy, where musicians learn the ins and outs of making and performing songs.

Cooper has taken his experience beyond star coaching because he believes everyone should have access to opportunity. “We should all march towards a world of greater connectivity,” he says, “despite differences in culture, socio-economic strata or political affiliations.”

While he’s keenly aware that the industry is not set up to reward everyone equally, Cooper says he likes to see people “daring to be original while confidently walking through opportunities that may not directly reflect your values or core beliefs.” That takes courage. And at Cooper’s seminars, it’s his job to inspire that kind of confidence.

Know Where You Want to Go, and Decide to Work Hard

He didn’t always have that kind of confidence himself. As an elementary school student, Cooper’s teachers didn’t have faith in his abilities. They told his parents he couldn’t learn at the pace of the other kids, and placed him in a remedial program. Instead of living out their narrative of him, Cooper decided to prove them wrong. “I ended up in talented and gifted classes the semester after placing me in the remedial program,” he reflects.

worth, not on the judgement of others,” he says. “It’s best to know where you want to go, and decide that success will only happen through working hard, focus and an unrelenting spirit.”

Whether because of inner talent or the social landscape, the playing field isn’t even for everyone. But Cooper’s method calls for intentional goal setting and relentless hard work to beat whatever odds are against you. 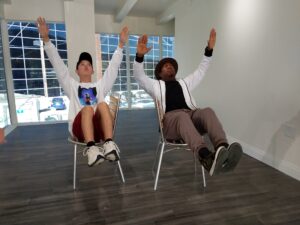 Then, he says, let’s work to level the playing field. “Conversation has to begin with a real dialogue, allowing all cultures and genders to freely speak. This will not happen when several cultures are silenced in their pursuit of authentic expression via media and the internet.”

When I asked him what media can do to support this kind of dialogue, his answer was immediate. “Begin by representing everyone equally! Media should be less tainted by its need to sensationalize content and hit ratings. Rather, it should serve to both highlight information and create awareness of news that matters.” Only when we’re engaged in real dialogue at a social level, he says, will opportunity begin to reach everyone.

Cooper’s back at work now, making an appearance on American Idol before launching into another seminar supporting stars through the sheer volume of hard work ahead of them. “I’m humbled daily knowing people of world stature choose to allow me to speak into their lives,” he says.