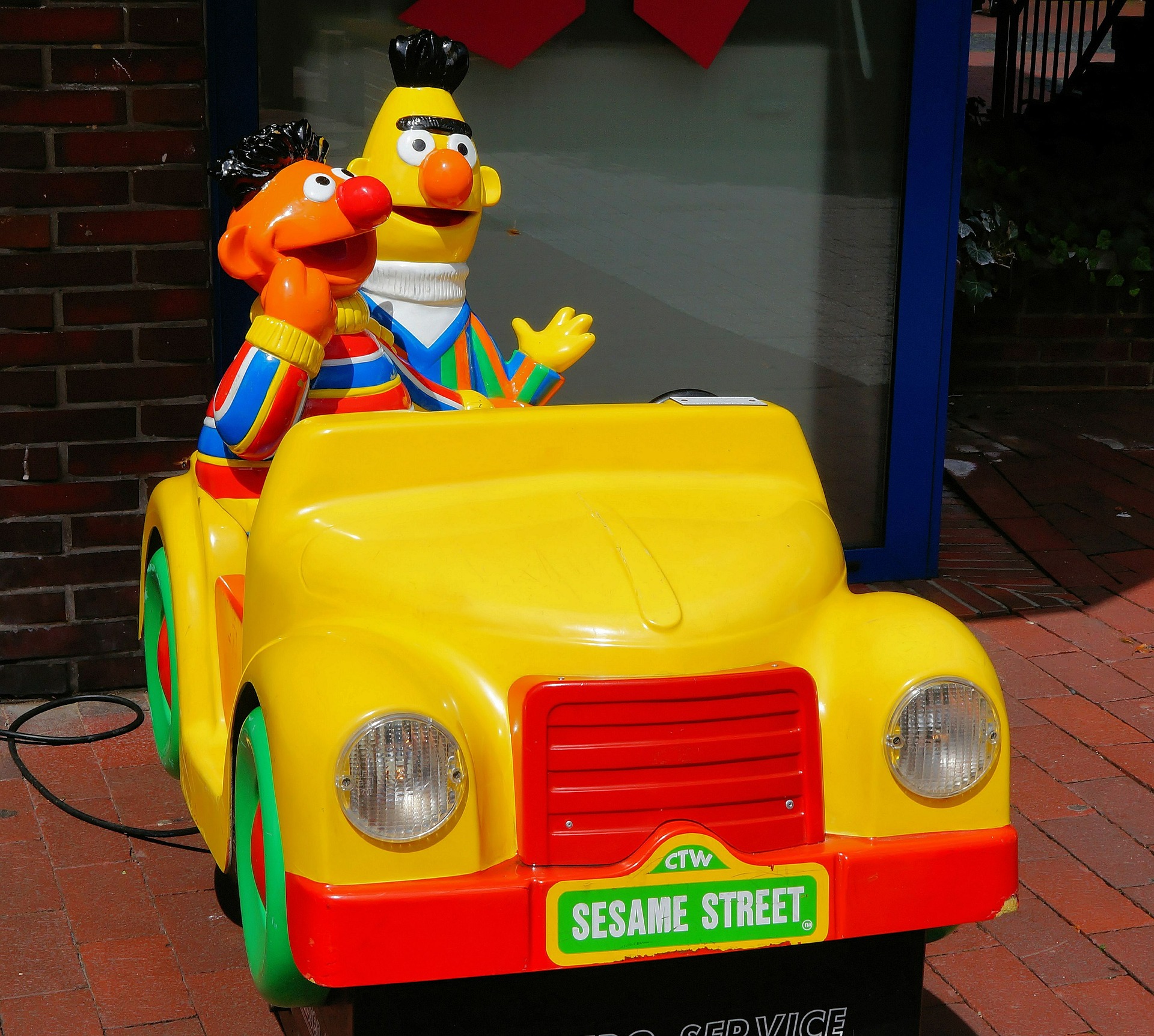 Longtime Sesame Street writer Mark Saltzman confirmed earlier this week that queer icons Bert and Ernie were, in fact, informed by his own gay partnership.

“I remember one time that a column from The San Francisco Chronicle, a preschooler in the city turned to mom and asked ‘are Bert & Ernie lovers?’” Saltzman said in an interview with Queerly. “And I always felt that without a huge agenda, when I was writing Bert & Ernie, they were. I didn’t have any other way to contextualize them.”

He elaborated: “The other thing was, more than one person referred to Arnie [Saltzman’s partner] & I as ‘Bert & Ernie.’” He says the dynamic of Bert’s fussiness and Ernie’s rascally instigating came directly from his day to day life at home. “I was already with Arnie when I came to Sesame Street. So I don’t think I’d know how else to write them, but as a loving couple.”

The remarks made waves across social media, ostensibly answering the age old question that we’ve known the answer to all along: Bert and Ernie are, yes, in fact, truly, finally, really a gay couple.

But it doesn’t end there. Sesame Workshop, the ‘nonprofit educational organization behind Sesame Street,’ flexed their authority with a homophobic correction:

“As we have always said, Bert and Ernie are best friends. They were created to teach preschoolers that people can be good friends with those who are very different from themselves. Even though they are identified as male characters and possess many human traits and characteristics (as most Sesame Street Muppets do), they remain puppets, and do not have a sexual orientation.”

By now, that Tweet seems to have been deleted, and they’ve backpedaled to a tepid attempt at inclusion:

“Sesame Street has always stood for inclusion and acceptance. It’s a place where people of all cultures and backgrounds are welcome. Bert and Ernie were created to be best friends, and to teach young children that people can get along with those who are very different from themselves.”

Co-creator Frank Oz also claimed ownership of the puppets’ identities and took the opportunity to throw the LGBTQ+ community under the bus:

“It seems Mr. Mark Saltzman was asked if Bert & Ernie are gay. It’s fine that he feels they are. They’re not, of course. But why that question? Does it really matter? Why the need to define people as only gay? There’s much more to a human being than just straightness or gayness.”

Gee, maybe it doesn’t matter to straight people. Never thought of that! But it does to LGBTQ+ people, who need positive representation in mainstream media to combat the real life experience of violence. No big deal, right Frank Oz?

Then Saltzman himself reneged, telling the New York Times “As a writer, you just bring what you know into your work… Somehow, in the uproar, that turned into Bert and Ernie being gay. There is a difference.”

WOAH! Hold the phone! Who has the final say here? A character’s original co-creators, like Frank Oz? The writers who develop them over time, like Saltzman? The production company or corporate entity holding the legal rights? What about the audience’s role as creative participants?

Marcel Duchamp’s idea that “the creative act is not performed by the artist alone; the spectator brings the work in contact with the external world by deciphering and interpreting its inner qualifications and thus adds [xir] contribution to the creative act” is over half a century old. What happens when the audience disagrees with the creators, when the characters get away and take on a life of their own?

In contrast to Sesame Workshop’s original assertion, Bert and Ernie are more than just puppets. They’re characters. Characters live the hearts and imaginations of the audience. Sometimes they come alive and get away from their creators. The power of story is real.

We saw this happen during the unspeakable election process when Matt Furie’s once loveable character Pepe the Frog was co-opted by fascists and used as a hate symbol until the cartoonist finally killed his creation. But of course, the new Pepe—the hate symbol Pepe—lives on. If Nazis can define the boundaries of a character they claim, why can’t we?

We know a queer when we see one. The well-honed gaydar of the viewing public has seen Bert and Ernie as a couple for a long time. It doesn’t matter whether or not they have sex, or even genitals. Sesame Workshop’s original statement reduces gayness to a sex act. It’s dismissive and simple, and reeks of the Christian anti-gay party line that gayness is a ‘lifestyle choice,’ correctable by the decision not to engage in gay sex. Gayness is more than that.

Whatever becomes of the Bert and Ernie debate, there’s another gay Sesame Street character hiding in the shadows. In his original interview with Queerly, Saltzman also cited Snuffleupagus, “the sort of clinically depressed Muppet,” as a representation of the invisible depressive in the closet. “You had characters that appealed to a gay audience. And Snuffy, this depressed person nobody can see,” he said, “It’s sort of gay closeted too.”

No one, thank heavens, is arguing about that. So let’s hear it for Snuffy for the new queer icon!

Why Asking ‘How Much Native Are You?’ Is Not a Great Idea » 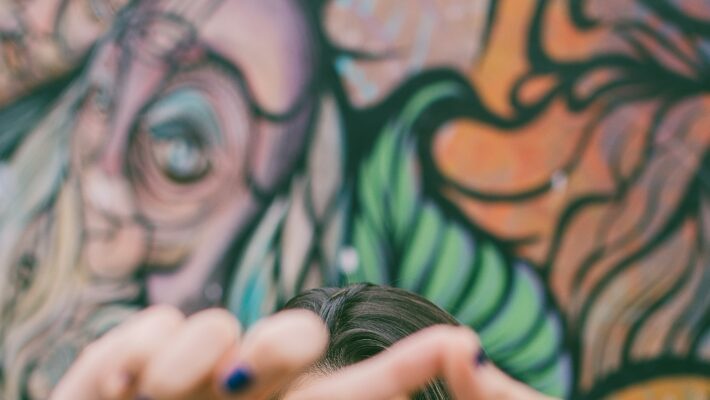