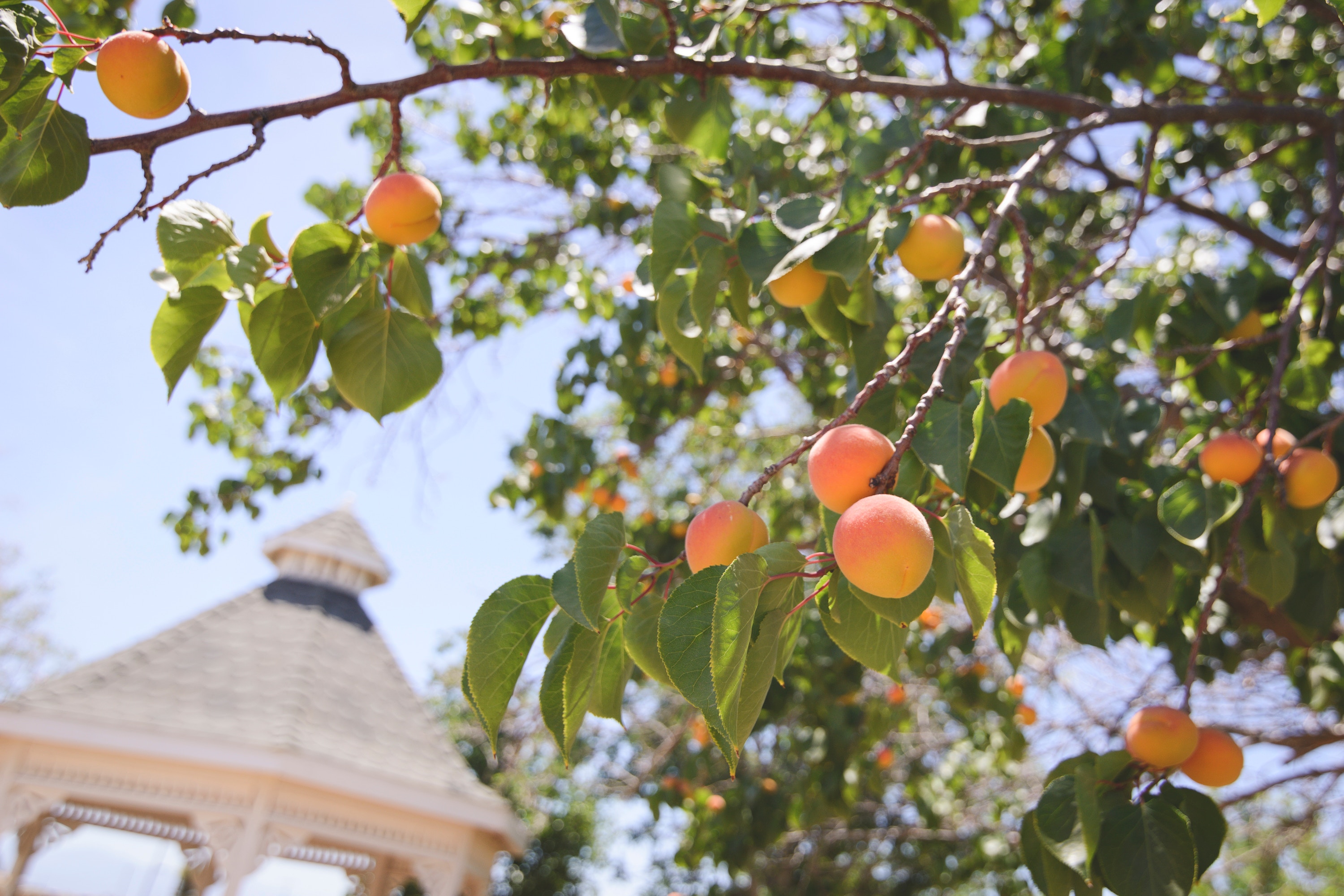 Last year, Call Me By Your Name sent off summer with a bang, and now, almost a year after its release, we have some peachy news: actor Armie Hammer has confirmed that a sequel is in the works.

“It will happen,” he said in an interview with Variety at the Toronto International Film Festival last Saturday, “because there are already people working on it and trying to make it happen.”

Hammer played Oliver, rakish grad school stallion who captures the attention of younger Elio. “‘How much do I know’ and ‘how much can I tell you’ are two very different things,” Hammer added with a coy laugh. “I know a lot, but I can’t tell you anything.”

Director Luca Guadagnino teased the idea of a follow up after the Oscars in March, when Call Me By Your Name won best adapted screenplay. He and writer André Aciman, on whose 2007 novel the film was based, have indicated that a follow up would be set amidst the AIDS crisis of the 80s and 90s. “It’s going to happen five or six years afterwards,” the Academy Award nominated director said. “It’s going to be a new movie, a different tone.”

Hammer will rejoin Oscar-nominated costar Timothée Chalamet, with whom he has kept in close touch since filming Call Me By Your Name, as Oliver and Elio, but the picturesque setting of perpetually golden northern Italy will open up this time. “They’re going to go around the world,” Guadagnino said.

Will lightning strike twice? If all the right people come together, it certainly could. Many of Call Me By Your Name’s greatest strengths were its relationships—the chemistry between the actors, the way cinematographer Sayombhu Mukdeeprom framed characters in natural light and environments (using only one lens!), and, according to Hammer, the camaraderie and collaboration of the entire crew.

“I miss the whole crew,” he said at TIFF. “It was such a special time. It was such a collaborative, unique, and totally immersive filming experience that I never really had, nor since. If we get to do another one, I’ll feel really lucky.”

The actor, who recently made his broadway debut with Straight White Men, also noted how many peaches fans keep bringing him. “Every night at the theater I have to sign peaches,” he says. Novelist Aciman has his own thoughts of the infamous scene.

Hopefully that tides you over, because more details of the Call Me By Your Name sequel are still under wraps. However, there has even been talk of making it into a Linklateresque series, ala Before Sunrise.

Comments Off on A Call Me By Your Name Sequel is Coming. Are You Ready? 1063

« Why Asking ‘How Much Native Are You?’ Is Not a Great Idea 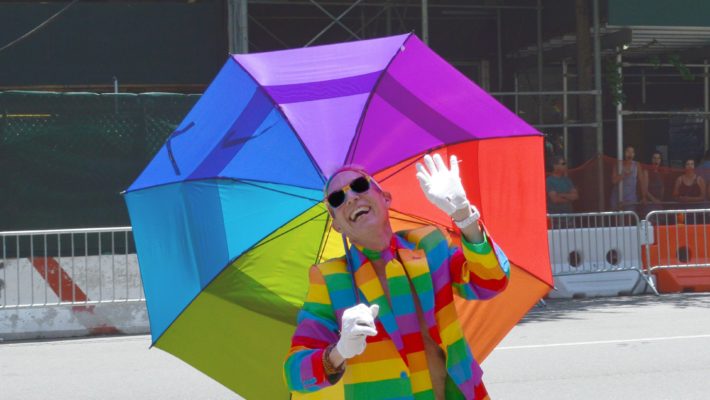 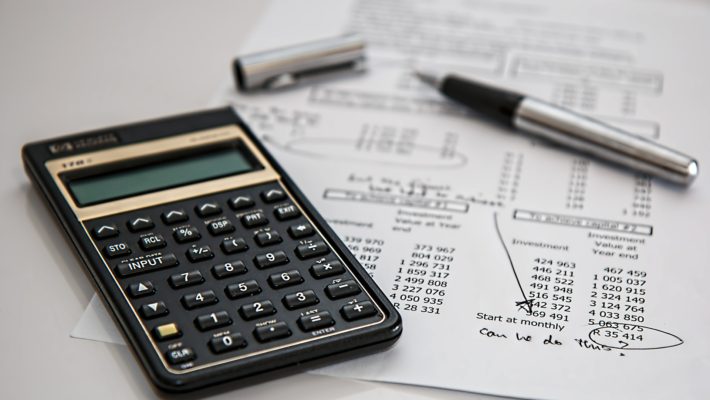