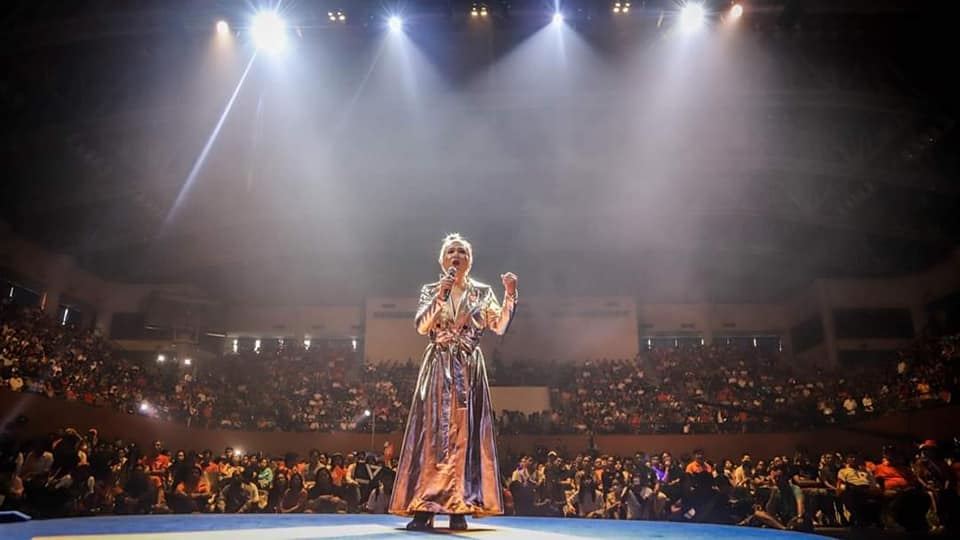 The Kingdom of Thailand made history this weekend. In the first elections since the military coup of 2014, the Thai people elected the first ever genderqueer candidate to the House of Representatives.

Tanwarin Sukkhapisit (pronouns: they/them) has been labelled by various media outlets as “transgender,” or “bi-gender”, but they told Coconuts those terms are inaccurate and not self-chosen. They identify instead as genderqueer or nonbinary.

“Our society has a need to put our identities in boxes,” they said, “but ever since I was a kid, probably around 6 or 7, I knew I didn’t conform to society’s traditional definitions of a man nor woman.”

“As a society,” they noted, “we care too much about genitals.”

A Victory For the Queer, the Hmong, and a New Political Party 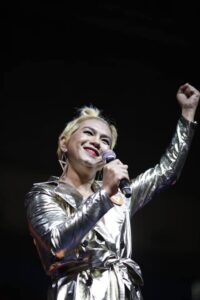 The 45 year old single parent is Hmong, an indigenous ethnic minority displaced by genocidal Chinese aggression during the eighteenth and nineteenth centuries. They’ve been elected as a member of the Future Forward Party, which won 30 constituency seats despite being founded only a year ago. The party has drawn support from Thailand’s young and first time voters by platforming on “reforms, true democracy and transparency in government,” according to The Straits Times.

“I’m so excited,” said Sukkhapisit. “But I’m still waiting for [the Election Commision] to officially announce it in May, because things still may change.”

After seven years, Insects in the Backyard finally got a theatrical release when a court ruling helped redefine freedom of expression and censorship. Sukkhapisit cites this as their most impactful film to date.

From Storyteller to Policymaker

The five year legal battle over the film’s censorship is part of what inspired Sukkhapisit to formally enter politics. “I realized that I wanted to do more to bring upon change than just telling stories,” they said. They happened to be friends with Secretary-General of the Future Forward Party Piyabutr Saengkanokkul. Saengkanokkul convinced Sukkhapisit to join the party and run for office.

“I joined Future Forward because I want to speak up for labourers and defend their rights,” Sukkhapisit said.

The discrimination was immediate, Sukkhapisit recounts. “They’d say ‘how can he make decisions for the country when he doesn’t even know what gender he is?’” But they remain forgiving about it. “I can’t blame them,” they say, “because that’s the product of Thailand’s education and society’s mentality.”

Changing Society’s Mentality, the Education System, and the Constitution

One of Sukkhapisit’s political goals is to shift Thailand’s education system to adopt an inclusive sex-ed curriculum that teaches self-love, open mindedness, diversity and identity. They also want to change the country’s very constitution.

“The constitution must be changed,” says Sukkhapisit, noting that while it ostensibly declares all Thais equal, that is not reflected in reality. “We want the law to say any two people can be married. This would open the doors to many other things.” Current Thai law makes marriage available only to couples comprising one man and one woman.

“We’re just asking for the same amount of basic rights as an average person. We don’t want more rights than you. We just want what you have,” Sukkhapisit says to their opponents. “You don’t lose anything for us to become equal.” If successful, Thailand could become the first Asian country to legalize same sex marriage.

Sukkhapisit wasn’t the only LGBTQ candidate running for change in Sunday’s election. The Machachon Party supported up to 20 LGBTQ candidates, including Thailand’s first transgender prime minister candidate Pauline Ngarmpring.Though she didn’t win, Ngarmpring recognizes the importance of running. “I know having my candidacy is a symbolic gesture. I know I will not be prime minister now,” she said. “But we hope we will get some seats and represent LGBT people in the country. And perhaps next time, even a transgender woman will have a chance.” 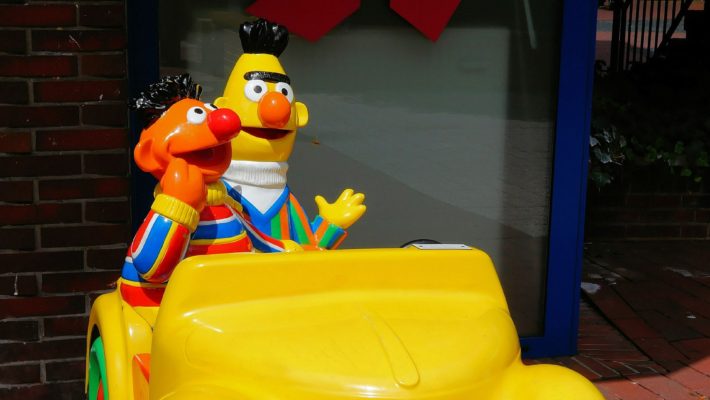