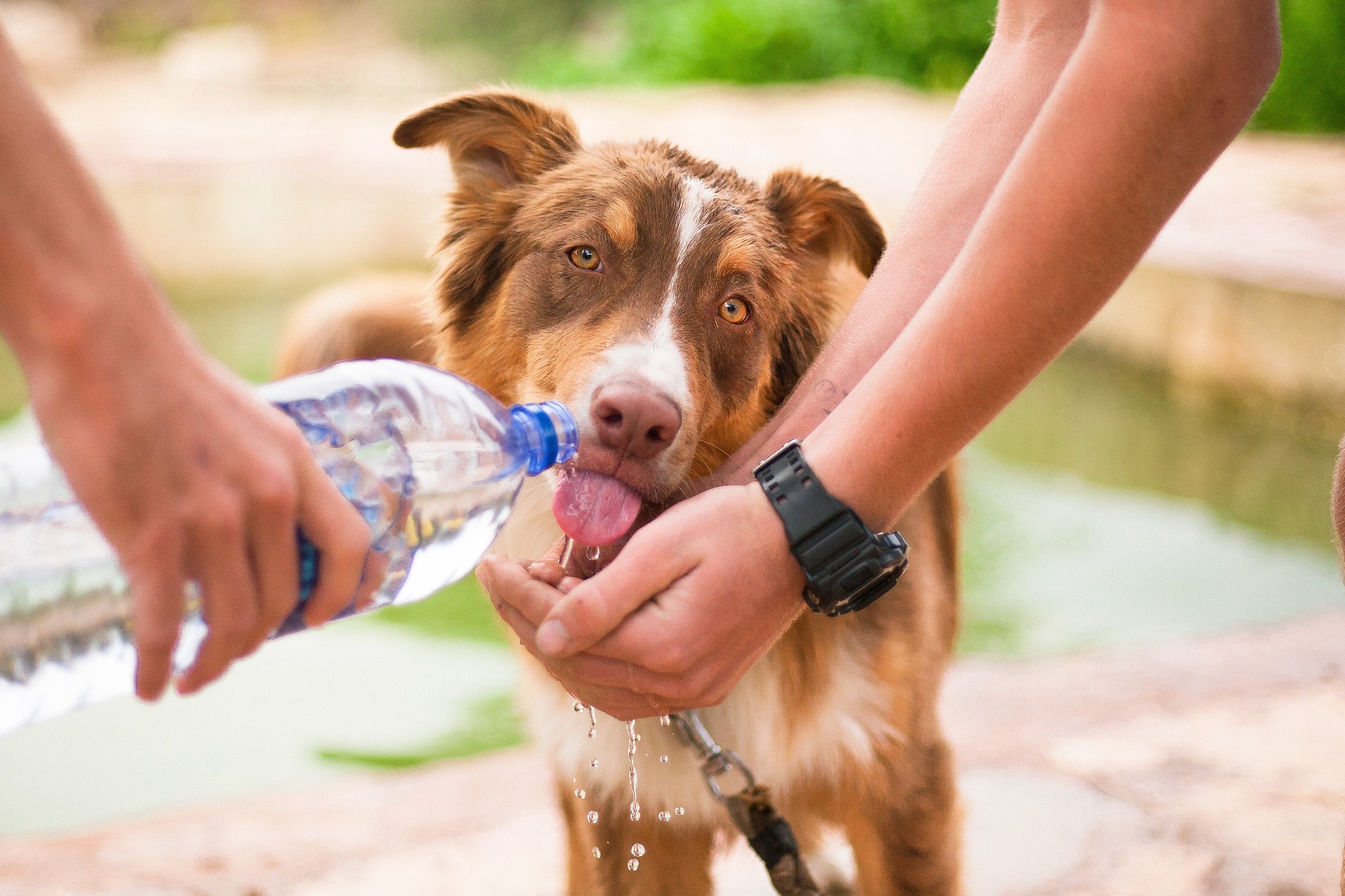 ‘Oh don’t mind him! He’s just a big goof. He’s like an overgrown puppy, he won’t hurt ya.’ Over and over again, nearly every day, these supposedly friendly mantras echo through the urban landscape. Dog owners seem compulsively compelled to elaborated upon how loveable their dogs are, even when not asked.

But not everyone loves dogs, or loves them the same way. Some members of minority groups have experiences of dogs as attack animals. Police both currently and historically have used dogs to brutalize and suppress BIPOC and enforce white supremacy. People from low income, high crime, or ethnic neighborhoods may culturally equate dogs with guard animals, not surrogate babies.

As such, a person (especially a white person) walking a dog (especially past a Black, Indigenous, or Person of Color) already carries a connotation of intimidation, at least from a nonwhite perspective. The white dog owner may not even be aware of this. The dog certainly isn’t. Through no fault of their own, pampered urban dogs have become a symbol of white power.

One study, Of Dogs and Men: The Making of Spatial Boundaries in a Gentrifying Neighborhood, shows that gentrifiers use dogs to stake their territory and reinforce racial divides in their new neighborhoods. Dog walking keeps ‘locals’ at bay, helps colonizers find and strike up conversations with each other, and claims turf. “Residents who move into mixed‐income, inner‐city neighborhoods generally express a taste for diversity while simultaneously attempting to distance themselves from ‘undesirables,’” writes Sylvie Tissot, the French sociologist who wrote the study based on research conducted in urban America. “Dogs allow newcomers to manage these tensions. The urge to control public spaces leads to the creation of new and quasi‐exclusionary places, such as dog runs.”

Dog runs and dog parks are symbols of gentrification. They’re usually built in predominantly white, affluent neighborhoods. In cities where every square inch of real estate is increasingly coveted, dog parks are ostentatious reminders of a city’s readiness to devote more money, care and attention to dogs than they will to making sure BIPOC feel safe and included, even in their own neighborhoods. In these ways, dog parks reflect the structural injustices that are the very definition of racism. Again, when a white person and a BIPOC look at a dog park, they may be seeing very different things.

I live in one of America’s most obsessively dog-friendly cities, and not coincidentally, one of its whitest. As the city grows, white microaggressions are driving away the POC trying to move in, keeping the city a stronghold of white supremacy. Dog parks, however, seem to be facing zero barriers to expansion.

Now, it’s possible to both personally love dogs and also oppose the structural injustices that dog owner culture represents. I’m glad to crouch down and greet a happy puppers if I pass one on the street, but I resent the assumption that I’m expected to.

Furthermore, if I’m out with a nonwhite family member who might have some fear around dogs, it’s downright infuriating when a white person allows their dog to approach unchecked. They typically try to reassure us with the familiar script about how goofy and loveable their dog is, while my child is screaming and trying to scramble up my pant leg. This clueless caucasity is exactly the kind of thing that makes walking the streets of Portland as a mixed BIPOC family a frustrating, frightening, invasive experience. I can see why people leave. It feels like dogs are more welcome here than BIPOC are. Dogs certainly enjoy a more robust and supportive infrastructure. Many of them are afforded safer, healthier, more comfortable lives.

If you’re a white dog owner, be mindful of the structural injustices that allow your dog free space to run, while BIPOC get pushed out of the city center by rising rents. Be aware that where you see a friendly neighbor walking their goofy mutt, someone else may feel intimidated. Read the research on how dog walking in a gentrifying neighborhood is a method of staking territory, and give some honest reflection to your own participation in this. And don’t assume that you and your dog are entitled to a warm greeting from everyone you encounter. That’s a privileged assumption. Dogs are great. But keep that leash tight, and be respectful of boundaries.

Comments Off on Hi, Not Everyone Likes Your Dog. Go Ahead and Keep That Leash Tight. 870

« You Know You’re ‘Not Racist’, But How Do You Become Anti-Racist?