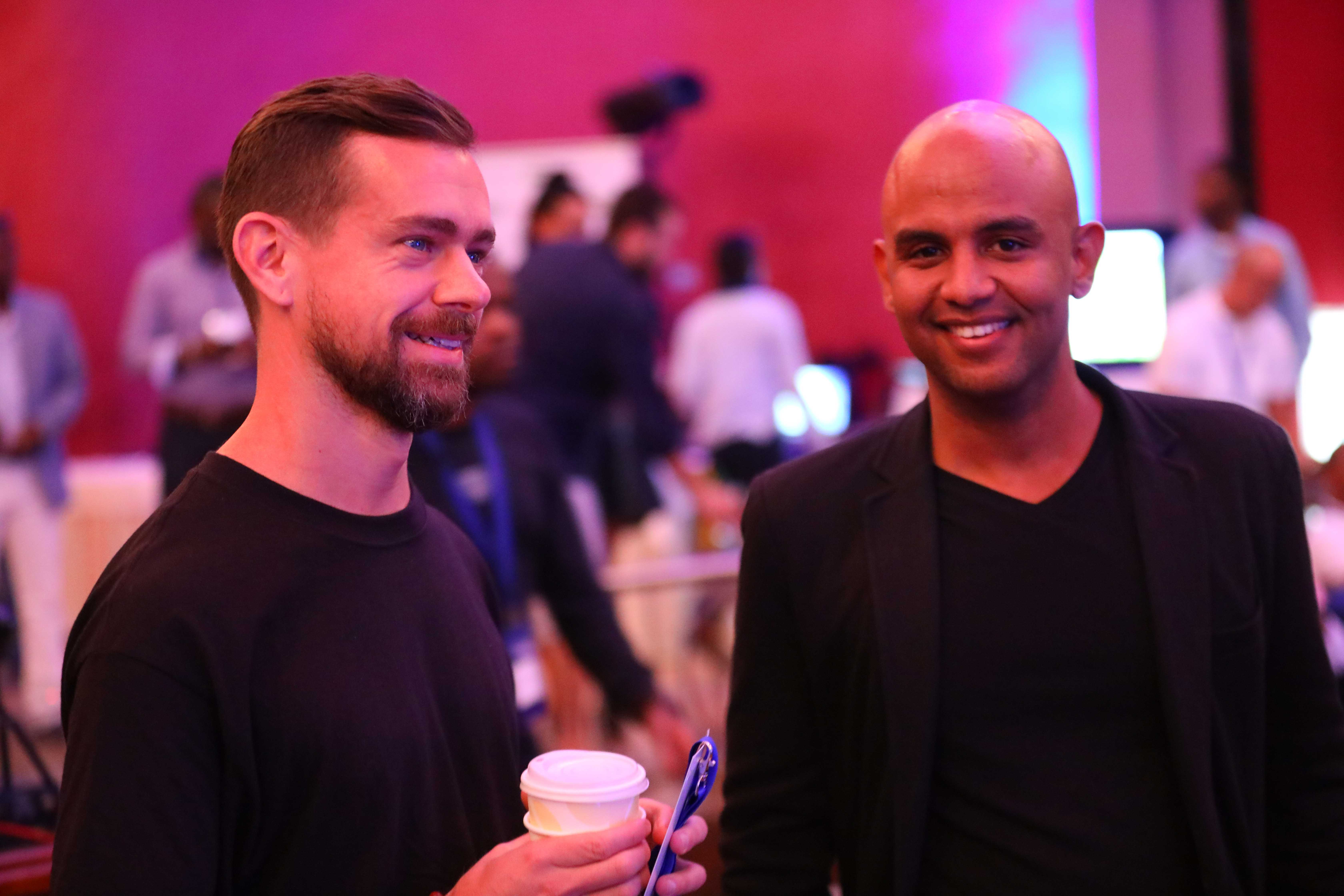 Right off the water on breezy Port Royal Street in Kingston, Jamaica, stands a yellow Spanish colonial building that houses the world’s best-performing stock market. Many don’t know that this micro exchange is a charging bull. The World Bank lists Jamaica as number six in the top 10 global markets for starting a business. The island nation still flies just under the radar as a land of economic opportunity—for now.

All the way across the island, in Montego Bay, there’s a tech conference where Silicon Valley leaders are delivering keynote speeches, and international investors are connecting with island-based entrepreneurs.

The conference is largely the work of Kirk-Anthony Hamilton, CEO of the Infiniti Partnership, a development group working primarily in hospitality, entertainment and lifestyle. Every December, Hamilton organizes TechBeach Retreat, the three day conference that’s changing the image of Jamaica.

“Tech Beach is a point of interaction for investors to meet entrepreneurs,” says Hamilton, noting the volume of Jamaican and Caribbean entrepreneurial talent only in need of making the right connections. “We have done well to identify entrepreneurs in the Caribbean that are well on their way, but tend to be unknown through some of the other (financing) programmes that we might be familiar with,” he told the Jamaica Observer.

In 2015 Hamilton was selected by the World Economic Forum to be attend President Obama’s Presidential Ambassadors for Global Entrepreneurship (PAGE) initiative, which recognized and supported up-and-coming global entrepreneurs. 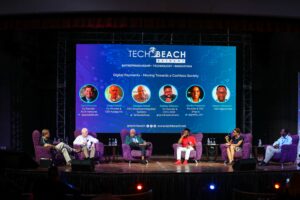 TechBeach is a continuation of Hamilton’s work to advance local thought leaders who are moving into the global tech marketplace. Among TechBeach’s alumni are companies like Bitt, a crypto payment startup founded by Barbadian entrepreneur Gabriel Abed, which recently partnered with the Eastern Caribbean Central Bank to pilot their digital currency. Previous TechBeach speakers include Techstars Managing Director Jenny Fielding, Amazon’s Director of Cognitive Interfaces Pilar Manchón, Director of Photography at Pixar Danielle Feinberg, and Jack Dorsey, founder and CEO of Twitter and Square.

“I think what Tech Beach offers is a very inspiring space for people on the local end to get a better understanding of what is happening out there in the world,” says Hamilton. “The moment that you see that people are working on these [solutions], and they are actually working for themselves and getting funding, I think people get excited.”

With a background in architecture and sustainable design, and years of experience in investment, development and tech both stateside and on the islands, Hamilton has a longstanding interest in bringing green development his home in Jamaica. But global media image makers have worked for years to keep Jamaica marginalized. 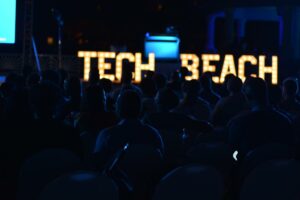 “We have an image problem,” Hamilton said in a Forbes interview. “Some people think the area is more dangerous than it is. Especially in the tourist areas.” Outdated and colonial stories framing Jamaica only in terms of crime and poverty have caused investors to keep their distance. “So we have a problem attracting the right level of investment based on the perception of the island rather than the opportunities that actually exist here,” Hamilton says.

Meanwhile, whatever the rest of the world thinks, Jamaica continues to pursue its own technological advancement. Bitcoin and Ethereum will soon be available for trade on the Jamaica Stock Exchange, despite the Bank of Jamaica taking a cautious stance on cryptocurrencies. Innovators and their supporters, like Hamilton, are intent on developing a more technologically rich Jamaica, and on spreading the word about their potential.

“When most people outside of Jamaica think about technology and innovation they do not think about Jamaica. And so when people sit and wonder why does Google not operate here or why is Amazon not in the market, a lot of it has to do with the reality that these companies don’t think that there is much of a market here for them to be involved in. So Tech Beach is designed to help shift that image.” Now in its fourth year, TechBeach will take place December 5th through 7th, 2019.

« What’s Going On With These Sudden Abortion Bans?