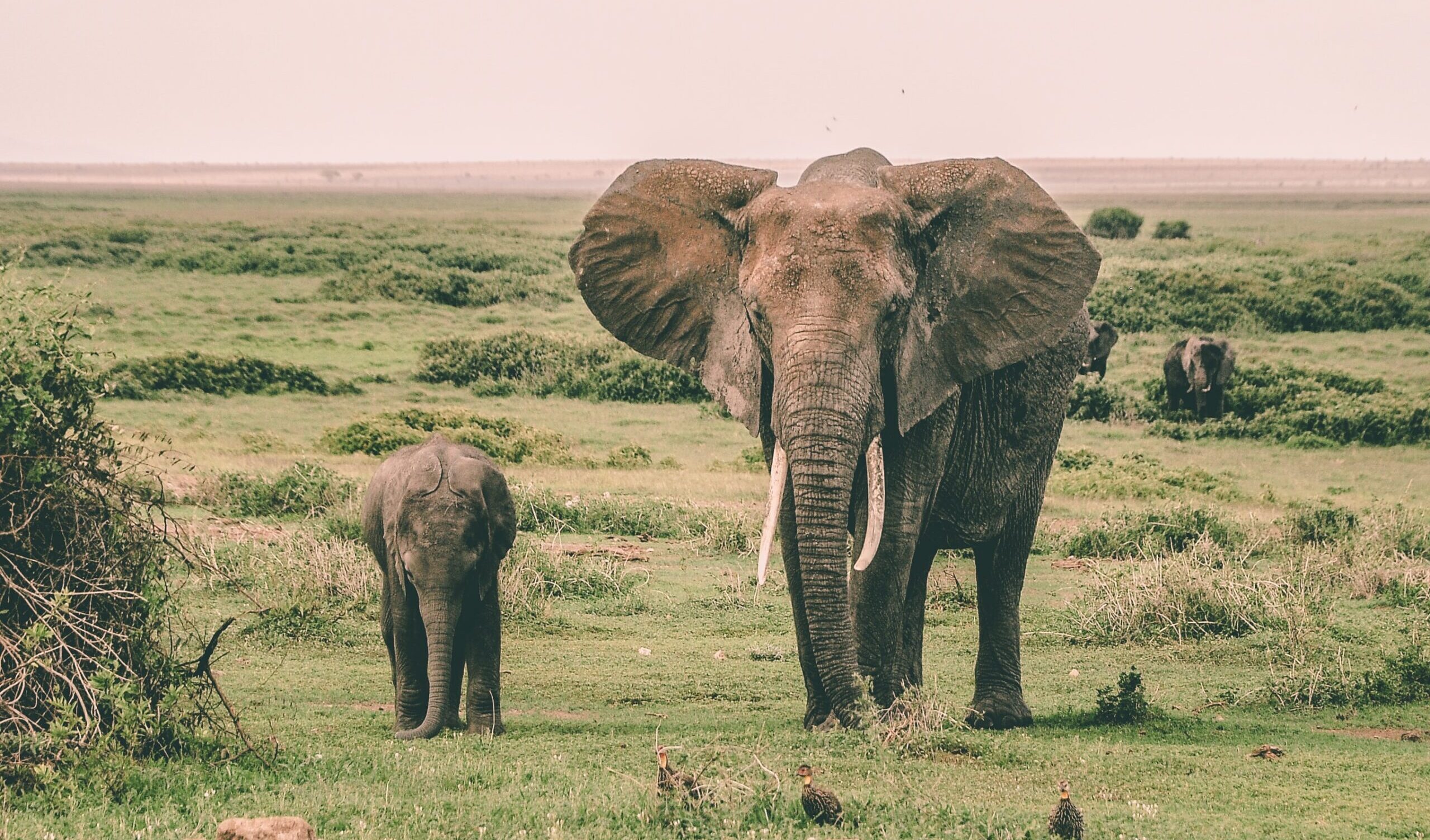 Switch to telemarketing instead of canvassing neighborhoods. Host a virtual happy hour. Or a virtual gala. Or a pajama ball. In the fundraising world of nonprofits, pandemic-friendly options for rustling up revenues are few. And the few options are pretty narrow in terms of what’s accomplishable with safe social distancing. Fundraising during the pandemic, while not impossible, has presented considerable challenges.

Donors have shown themselves to be more willing to give than ever, but volunteers are in short supply. People have been giving more locally, which has hurt global and national non-profits whose missions may not feel as close to home. What are non-profits to do?

“One dynamic that hasn’t been discussed enough in the nonprofit world or in the business community is the value of leveraging B2B relationships with nonprofits,” says  Daniel Gunter, co-founder of jewelry company Wildlife Collections. “How are companies supporting the nonprofits they care about?”

Nonprofits Need More Support Than Ever, and Businesses Can Provide It

For Wildlife Collections, the answer is built into their business model. Every sea turtle bracelet they sell puts money in the pockets of the Sea Turtle Conservancy, which directly protects nesting grounds from Florida to Costa Rica. Every polar bear bracelet supports Polar Bears International, the world’s only conservation group devoted entirely to polar bears. And each piece of elephant jewelry sold means greater revenues for Save the Elephants, which works across African nations to support elephant communities threatened by poaching or habitat loss.

Over the course of 2020, Gunter and co-founder Carter Forbes managed to raise over $360,000 for their nonprofit partners.

“It would be great if we could all be attending galas and hosting big fundraising events, but that’s just not possible right now,” says Gunter. “It’s difficult enough for many organizations to be out shooting videos in the field to give people a glimpse of the conservation work that’s happening.” He notes that the conservation work doesn’t stop during the pandemic. And ecological nonprofits need support now more than ever.

With last year’s disastrous wildfire season, and the deadly freezes that struck the south (which impacted early nesting turtles, too), the climate crisis certainly appears to be in full swing. People want to help any way they can. “People still want to give, and all these nonprofits doing amazing work are still active,” says Forbes. “It’s just a matter of connecting the channels.”

Forbes and Gunter are pioneering a model they describe as “B2B giving.” This model positions a private, for profit company as the middleman that matches donors to nonprofits, tailoring their brand to meet the needs of both.

“A lot of the time it’s for profit companies that have better marketing reach, and an ability to bring people in, while it’s the nonprofit that gets boots on the ground effecting change. We should really be working together toward shared goals,” says Gunter.

“Some people might not want to watch lengthy conservation promo videos, or might not be ready to commit to ongoing donations, but they’ll immediately turn around and buy a cute turtle bracelet they found online. And then maybe they’ll come back and buy a few more for their loved ones’ birthdays,” Forbes says. It’s another way of doing the work.

Last year, the most popular ticket item with Wildlife Collections customers wasn’t actually the bracelets themselves, according to Forbes and Gunter. It was the animal adoption that comes with them. Each piece of jewelry comes with exclusive access to tracking software that shows you where your adopted turtle, elephant, or polar bear is in real time. You can wake up every day and check in on your animal,” Forbes explains. “And that gives people a real sense of connection to, not just the animal, but to the conservation organization they’re supporting.”

The popularity of their products is translating directly into revenues supporting the nonprofits that matter to Wildlife Collections customers. It’s a clever model, and an ingenious reinvention of fundraising for unprecedented times.

Comments Off on How Can Nonprofits Fundraise During the Pandemic? Wildlife Collections Has a Solution 657

Named CIO's Female Entrepreneur to follow, member of the Forbes Agency Council and Entrepreneur Magazine’s expert PR contributor. Danielle started her career on Wall Street at just 19 years old becoming one of the youngest traders in the industry. After a successful corporate career, she went on to found her marketing and PR agency Tribe Builder Media, which was ranked #5 Best Entrepreneurial Company in America by Entrepreneur Magazine.

« For Comedian Sandeep Parikh, Equity and Inclusion are Effin Funny