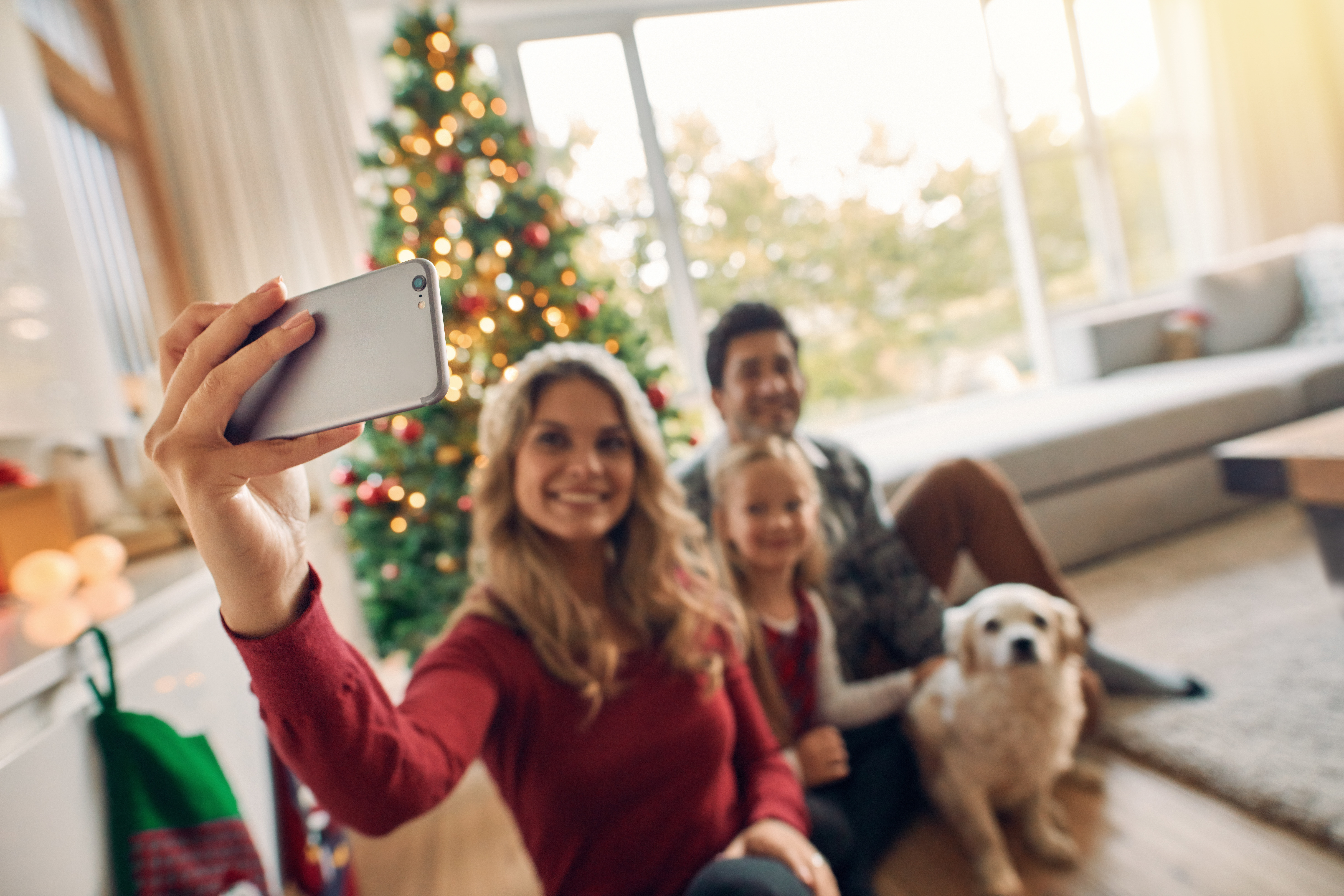 It’s been a long road since Christmas 2017. In fact, in many ways it seems like it’s taken us years to get here. But before we ring in the new year, we have another holiday season—and its corresponding shopping lists—to navigate. The average American will spend an estimated $885 on gifts this season, but unfortunately a lot of that money will go towards stuff, stuff and more stuff that even kids are bored of.

But there is a better way. Give experiences to the people you love. Compared to material gifts, experiential gifts are “more socially connecting” and “more emotionally evocative”, according to science. And they inspire a greater and longer lasting happiness than the more traditional knick knacks that stuffed the stockings of yesteryears.

So before we go bracing ourselves for 2019, here are some good ideas for giving good experiences to the good people in your innermost circle. Use them well, and in lieu of a card you can thank me on Twitter.

For Bae: Whip Up a Weekend Away

Let’s say you’re the romantic type and you want to splurge. Ditch that sweatshop produced, fat-shaming lingerie brand and get glamping instead! Or if the two of you, like most reasonably sane people, need a break from the punishing grip of winter riiiiight around mid-February, stuff their stocking with tickets to sunnier southern climes.

Before they unbox those travel tickets though, make sure you’ve arranged for meals and lodging, local transport, and planned an activity or two. The experience you’re giving isn’t just a plane ticket or reservations at a yurt. It’s a weekend (or a week! You saucy thing) where they don’t have to think about an-y-thing. If you’re extra, see to it that your room comes equipped with a bottle of massage oil and another of wine.

For Gran: Remember Where You Come From

The elders in our communities are our treasures. When we lose one, we lose a light that shone through untold trials and tribulations, gaining depth and wisdom every step of the way, all to bring you here. Your elders may not want to bungee jump with you or whisk away to some corner of the world (although props if they do), but you can still gift them a meaningful experience.

Download the Capsure app and put together a board (think Pinterest, but ultra private) that showcases the life they’ve lived. Gather up old photos, upload them and add voice captions of you and your family retelling your favorite memories with them.You can expand this project by joining forces with other family members who may have photos, videos, audio and other lost treasures from your elder’s many chapters that you don’t have access to. A Capsure board that honors their long road and celebrates their personality can draw a tear and a smile from even the most seasoned of octogenarian stoics. Just watch that magic.

If you want to incorporate some holiday spirit in you board, show gratitude to Mom or Dad for the years of holiday seasons where they put you first by creating a Capsure board that honors the memories and traditions that they made possible. Because now that you’re grown, it’s their time.

For Kiddos: Be a Kid With Them!

Get on your child’s wavelength and take a dip into their world. Do they love animals? Take them to a wildlife rescue center to see their favs in a positive and super educational context.

Got a tiny tot that loves trains? That one’s easy. Book a return trip to anywhere and watch their little eyes sparkle when you explain how if they hold onto those tickets, they can show them to the conductor and get on a real live train. Mark ‘Train Day’ on the calendar and countdown the days together. It’ll be like a second Christmas morning!

Tour an art gallery that’s to their taste. Book a tour of a fire station. Arrange for a backstage visit to a ballet rehearsal. You’d be amazed how many places are willing to open their doors to show kids around, and sometimes all it takes is a phone call. For a budding scholar with a real wanderlust, get them a subscription to Little Passports and start learning about the wide world. Who knows? You might just inspire a career. How much better is that than a plastic toy?

Gifting an experience instead of an object means you’re giving your people a memory that they’ll take with them everywhere, forever. And as far as I’m concerned, good memories are the only things I really need to keep accumulating.

Anyone that wants to be nice this year had better be on the experiences-not-objects holiday train. None of us want to contribute unnecessarily to the world’s plastic waste buildup. But you know what I do want to do? Jump out of a plane. Go on a road trip. Try the new Moroccan restaurant in my hometown. I’ve still never even seen the Cloisters. And since you’re asking, I have been trying for-ever to get a table at the Blue Note. Just saying. Happy Holidays!

This article was originally published on blog.capsureit.com on December 19, 2018.

Jennifer Ettinger is Canada’s first Social Media Correspondent and a globally-connected powerhouse. An American-Canadian growth hacker, she’s a dual social citizen who’s built her profile and that of the brands she’s worked with organically, and authentically. A member of some of the most influential social media incubators and collaborators, including the Twitterati, she has built a reputation for creating true, amplified brand awareness across social media channels.​You may recognize Jennifer as CTV’s Social Media and Online PR Correspondent, covering premieres, launches, campaigns, Up Fronts and Red Carpet events including the Oscars, Vanity Fair events, ET, Insider, and Access Hollywood.​