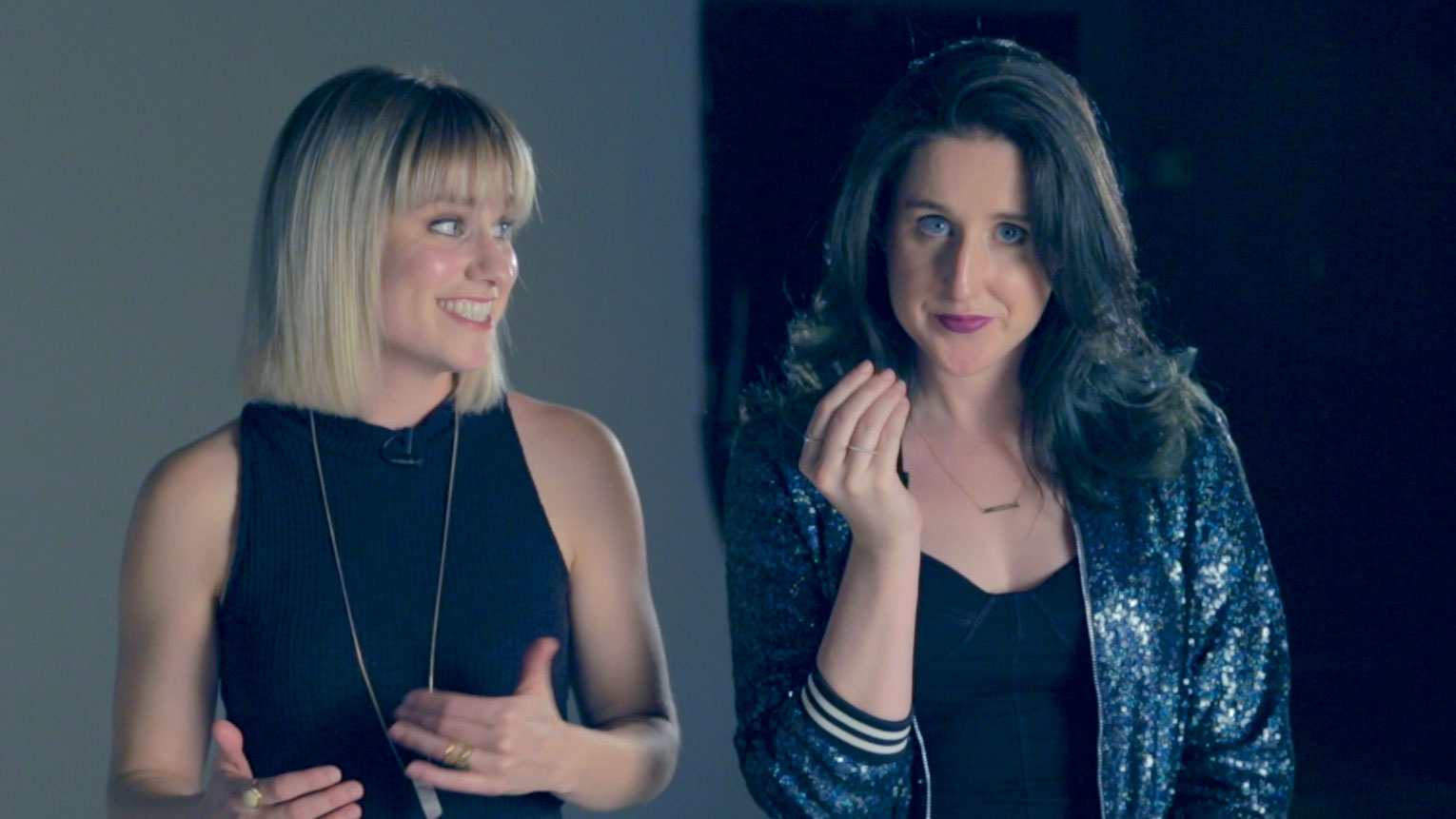 Immediately following the leak of Donald Trump’s lewd remarks before a 2005 taping of Access Hollywood, words he later dismissed as mere “locker room talk,” the public erupted into a discourse about sexism.

While some described shock over the notion that sexism still exists to the extent Trump elucidated, most people, particularly women, have long known that it’s pervasive. Still, the idea that a major party’s Presidential candidate, reflecting the will of his party’s majority, can engage in this type of rhetoric is deeply troubling, and has prompted a new line of questioning surrounding gender.

That is, what responsibility do we have, as a society, to choose to whom we grant the privilege of the spotlight (let alone the spotlight of a Presidential debate podium)? After all, more than a politician or a businessman, Trump is an entertainer.

It seems more salient a time than ever to confront what we’ve long known about American entertainment: it’s inherently sexist, and it’s time for a change.

For the naysayers who deny the existence of institutional sexism in entertainment, let’s look at the numbers. Recent research by Polygraph, accounting for the review of around two-thousand screenplays, illuminated an incredible disparity. According to the study’s methodology, female actors were leads in a mere twenty-two percent of films, while males occupied two of the top three roles a whopping eighty-two percent of the time.

The data points to an obvious gap. What’s more, it’s a gap the public craves to fill.

Movies with female protagonists are outperforming male-centric productions in a big way. Top-grossing movies about females made $126.1 million on average from 2006 to 2015. That’s an average of $45.5 million (or roughly fifty-six percent) more at the box office than movies about men.

To reconcile this disparity, entrepreneurs are popping up with solutions and investors are taking notice.

While at the Forbes Under 30 Summit, I connected with one such startup. Lauren Tracy, the CEO and Co-Founder of X-Factor Films, was invited to attend the three-day summit after submitting to the $1 Million Change the World Competition for young entrepreneurs. The competition was presented by Forbes in partnership with Ashton Kutcher and Guy Oseary, Co-Founders of Sound Ventures, as well as Boston-based Rough Draft Ventures (powered by General Catalyst).

“There are 850 million millennial women worldwide who are hungry for incredible entertainment made for them,” says Tracy. “So we’re building a platform to house that content.”

The company set their sights on leveling the entertainment landscape by partnering with the best emerging and established creators of entertainment content made for young women. Their new streaming platform, Blue Fever, will partner with creators to deliver female-driven content, from videos and television series to feature-length films.

“Startups often solve a problem in an industry,” says Jesse Draper, star of ‘The Valley Girl Show’ and founder of Halogen Ventures. “It’s about time someone addresses the unmistakable gender gap in entertainment. Women watch more, spend more and influence more. The data is there. Media is just still in the dark ages and not paying attention to real non-fabricated numbers. I’m looking forward to watching a data-driven network for me.”

By building an entertainment platform for strong women, Lauren and her Co-Founders, Greta McAnany and Rick Tracy, hope to contribute to a fundamental shift in the cultural perception of gender. In filling the void and weaving powerful female voices into the fabric of our daily lives, perhaps one day we will no longer have the space for “locker room talk.”

« Brands That Keep Their Employees Are Doing These Four Things

8 Financial Considerations Before You Begin Fundraising »